Alia Bhatt is an actress who is on top of the game in the Hindi film industry, and she is considered by many to be the best actress in mainstream Bollywood. But that doesn't mean that everything is smooth sailing for someone even like her. In an interview with Filmfare, Alia recently opened up about the bouts of anxiety she often goes through. Read on to find out how Alia is coping with the anxiety issues she has been facing for the past few months.

Deepika Padukone broke the stigma around mental illness in Bollywood when she opened up about her depression back in 2015. That brought about a tangible change in the entertainment industry and among fans, on the way mental illness is viewed.

Alia Bhatt recently opened up about the struggles she has been going through with anxiety. In an interview with Filmfare, she said, "I haven't been depressed but I've had bouts of anxiety. It comes and goes. It's been happening quite a bit since the past five to six months. It's not like an anxiety attack but I just feel low. Thankfully, I'm aware of it because of my sister Shaheen. She's fought depression. I've read her book. No matter how bad it is, I just let myself feel it. Sometimes, I feel like crying for no reason. Then it passes. Initially, I'd be a little confused. I'd constantly give reasons that it's because of work or maybe I'm tired or haven't been able to meet anyone."

Alia's sister, Shaheen Bhatt, who has been battling depression for a long time now, had written a book on her struggles titled 'I've Never Been (Un)Happier'.

On the work front for Alia, she will next be seen in Karan Johar's multi starrer, Kalank, which is set to hit the theatres on April 19th. Kalank stars Alia, Madhuri Dixit, Varun Dhawan, Sonakshi Sinha, Aditya Roy Kapur and Sanjay Dutt, with cameo appearances by Kriti Sanon and Kiara Advani. 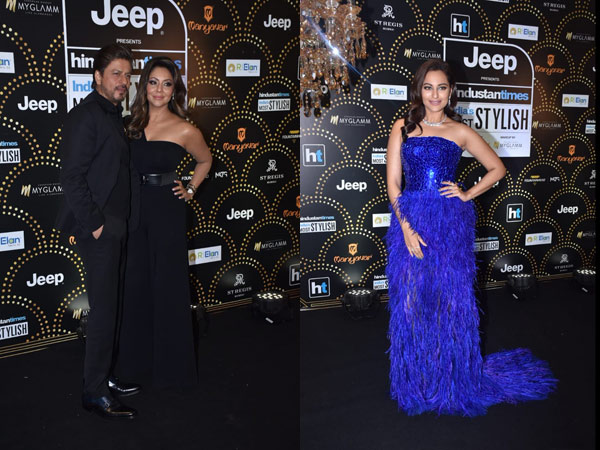