Flattered by this, Alia said, "I've always believed that true beauty goes beyond what is seen and that is what really counts." She continued, "We'll grow older, our appearances will change, but a good heart will always keep you beautiful and that is really what we should focus on."

Eastern Eye entertainment editor and founder Asjad Nazir had this to say about Alia: "There is no one on a bigger role than unstoppable star Alia Bhatt and nothing will prevent her from dominating the next decade of commercial Hindi cinema as the queen of Bollywood."

He added, "More than a movie star she is a powerful symbol of girl power, who is a representation of the empowered modern day woman."

The top ten included other film celebrities such as Katrina Kaif and Priyanka Chopra Jonas, and also TV stars such as Hina Khan, Surbhi Chandna, Shivangi Joshi, and Nia Sharma. Pakistani celebrites Mehwish Hayat and Mahira Khan are also in the top ten.

Alia Bhatt is currently shooting for Ayan Mukerji's Brahmastra. She will be starring alongside Ranbir Kapoor, Amitabh Bachchan, Mouni Roy and Akkineni Nagarjuna in the film. Deepika on the other hand, is all geared for the release of her film Chhapaak. Directed by Meghna Gulzar, its trailer has received tremendous appreciation. 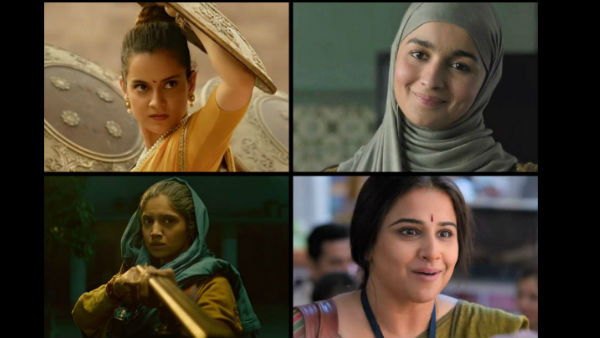 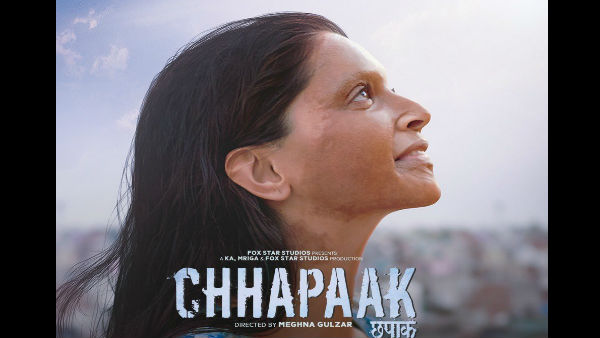