The last few months have been quite 'awkward' for Alia Bhatt as the actress was constantly in the limelight owing to the several digs taken by Kangana Ranaut and her sister, Rangoli Chandel at her. But Alia made sure to keep calm and didn't speak a single negative word against the Ranaut sisters. The 'dignified silence' of Alia won many hearts of netizens and many fans came out in support of Ms Bhatt.

In her latest interview with HT, when Alia was asked how she manages to maintain a cordial relationship with everyone in the industry, the actress said, "Because I think that if you have any negativity within you, it will kind of really come up there. Sometimes, there could be a strain, a rumour or something that kind of can be created into something. But if it doesn't really exist, then that rumour will never stay on for too long."

"Genuinely, I have never had any negative thoughts towards anyone. Everybody out there is actually supporting one another. Unless someone tries to personally get to you or your family, there's no need to have negativity towards anyone. In fact, I find everybody so warm, inspiring and supportive. I have felt that from the beginning of my career," added Alia. 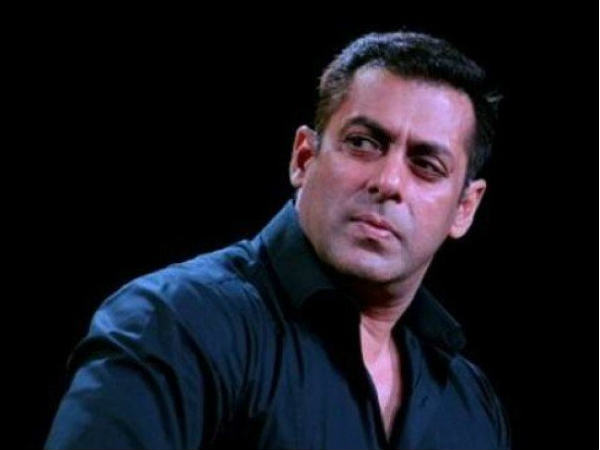 Alia also went on to add that earlier, she used to ask Karan Johar that why people around her are so sweet to her and even when she was not an actor, she used to feel blessed because she found the industry people really warm.

While being philosophical, Alia also said that the world doesn't need any kind of negativity and even if there is some around in the world, she would prefer to be a kind of campaigner for positivity and love.