The MeToo Movement in India has shaken the film industry to its core. With many names being brought up by women who are allegedly victims of sexual abuse and harassment within Bollywood, it has made the industry reflective of its inside culture. One of the names that was called out by numerous women was that of music director Anu Malik. Singers Sona Mohapatra, Alisha Chinai and Shweta Pandit claimed that Anu Malik is a 'serial predator' who had sexually harassed all three of them. Anu Malik's nephew, Amaal Malik recently shared his views on his uncle being caught in the controversy. Read what he said.

In an interview with Bollywood Life, Amaal Malik shared his views on his uncle Anu Maik being named as a ‘serial predator' by a few women in the industry. "When it happened, it is obviously a little humiliating," he started and clarified, "But more importantly I would like to say that my family is first my four people. Beyond that, I don't count anyone as a family. Unki apni family (he has his own family) hai and it was a tough time for them." Anu Malik had to step down as judge from the popular singing reality show ‘Indian Idol'.

'I Support The Movement And I'm Completely With It'

Amaal Malik is in full support of the MeToo Movement, but he feels that just bringing someone to a social media trial is not enough; judicial action needs to take place. "I support the movement and I'm completely with it. What happens is, when people talk on social media, it goes a little wrong. When you have alleged someone and taken their name, you should drag it to the court and through the judicial system, try to achieve what you want to achieve. Because if you don't take it ahead then why did you even do this in the first place."

He believes one must go with the accusations with full force and choose the judicial route instead of the social media route. "You have insulted a man, got him off a reality show... He has two daughters, all of those things... Either go with it with full force and stand by it or just don't. Today the law and we are with you. Women have more power than men. Take the judicial route instead of social media. Tomorrow even I can go on Twitter and accuse that someone has accused me and people would also believe me," he added.

Amaal Shared That He Is Quite Close To Sona Mohapatra

Amaal shared that he is quite close to singer Sona Mohapatra and felt that she wouldn't have accused Anu Malik without cause. "I'm close to Sona Mohapatra, if she has said about Anu Malik there must be a reason. And if there is a reason they should move to the court," he said. 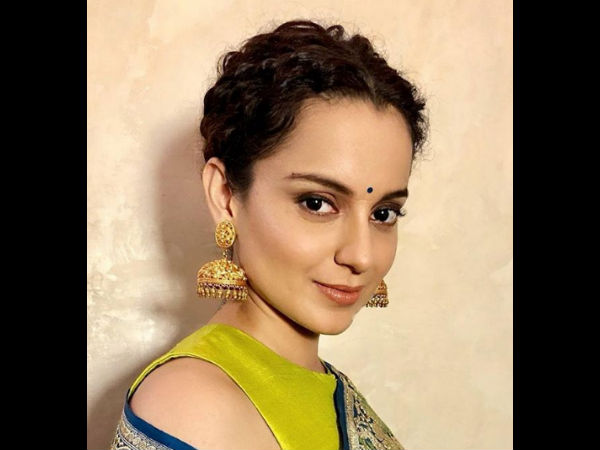 MOST READ: Kangana Ranaut On Manikarnika Controversy: They Won't Get Anything By Feeling Jealous