Amitabh Bachchan was interacting with doctor Harsh Vardhan at NDTV Swasth India recently, speaking of his personal experience with Tuberculosis and the need to spread awareness about early diagnosis. During the chat, Big B talked about how he did not that he was suffering from the disease for almost 8 years, and how is not hesitant to say that he is a Tuberculosis survivor.

IANS reported that Big B said during this health campaign interaction, "I keep quoting my personal example all the time and try and propagate the idea of getting yourself detected and I dont mind saying this publicly I am a tuberculosis survivor, Hepatitis B survivor... Bad blood infusion went in and 75 percent of my liver is gone but because I was able to detect it even after a period of 20 years, when 75 percent of my liver is gone. I am still surviving on 25 percent."

Getting real about the need to get checked up early, he said, "Then there is a cure. Even ith Tuberculosis. I did not know for almost 8 years I was suffering from Tuberculosis. I keep saying that with immodesty if it can happen to me to anyone. Therefore if you are not willing to get yourself tested then you would never find out and there's never going to be a cure for it."

Amitabh has been associated with various health campaigns such as Polio, Diabetes, Tuberculosis, and Hepatitis B. Superstars have the power to influence masses with such campaigns, so we are sure Big B's efforts to spread awareness about Tuberculosis will be beneficial to many.

On the work front, Amitabh was last seen in the crime thriller, Badla, in which he starred opposite Taapsee Pannu. The film was produced by Shah Rukh Khan. His popular game show, 'Kaun Banega Crorepati' will be premiering its 11th season tonight, August 19. 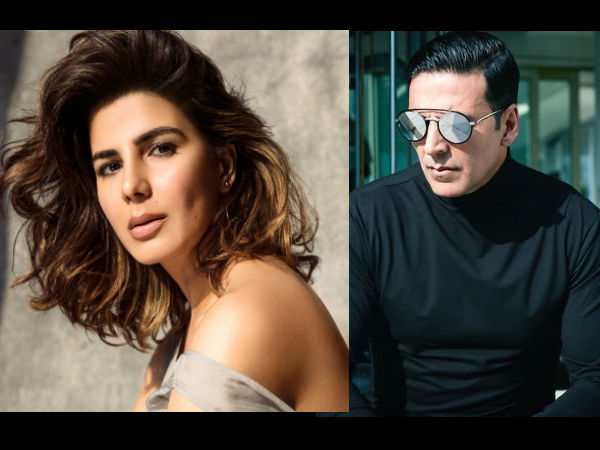