Amitabh Bachchan had been hospitalised since Tuesday, October 15, for a health-related issue, as reported first in the Mumbai Mirror. An insider from the Nanavati Super Speciality Hospital in Mumbai told Hindustan Times, "Amitabh (sir) Bachchan was admitted on Tuesday around 2 am concerning a health issue and had undergone a complete health check-up. He was advised to take some rest so he stayed back for a few days. Unfortunately, I can't reveal much about it as we have to respect his privacy."

Now, if the latest reports are to be believed, the megastar was discharged from the hospital on Friday night (October 18). He was accompanied by son Abhishek Bachchan and wife Jaya Bachchan.

Post his discharge, Amitabh Bachchan shared a few pictures with his granddaughter Aaradhya Bachchan on his blog.

Check Out This Picture Of Big B

A photo of the 'Thugs Of Hindostan' actor exiting from the hospital in his car is doing the rounds on the internet. The superstar is seen wearing a white and red jacket and a white hat.

Big B's Love For His Fans

After returning home, Big B took to his blog to write about the love of his fans that keeps him going. He also shared a few pictures of fans who had lined up outside his residence on his birthday this year.

The Superstar Also Shared A Few Snaps With His Granddaughter Aaradhya

He posted the clicks on his blog and expressed his love for Aaradhya by writing, "The embrace from the little one and nothing else matters .. it sublimes itself to that which is beyond the description of my language."

An excerpt from his blog further read, "Do NOT break the CODE of professional documentation .. ailments and medical conditions are a confidential individual right .. its exploitation, and its attempted commerce are a social illegality .. respect and give required understanding to this .. all is not in the world of sale." He ended the note by saying, "My love .. and my gratitude for all .. for all that consider care , that consider concern and consider prayer for me." (sic) 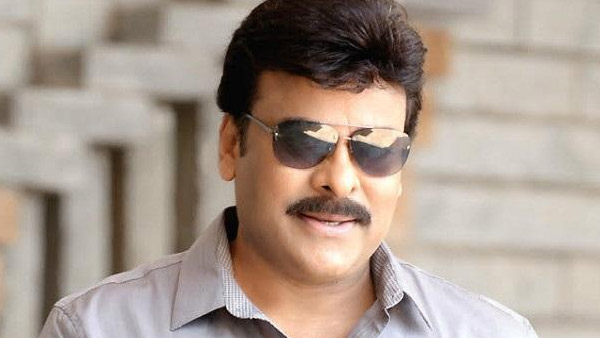