Ananya Pandey has taken a stand against bullying on social media, and is inspiring many young people to spread positivity. The Student Of The Year 2 actress had earlier started a campaign called 'So Positive', to create a culture of positivity on social media.

On the occasion of Mahatma Gandhi's 150th birth anniversary, she has started another campaign called the 'Swachh Social Media', a clever play of words to take forward Gandhi's message of 'Be the change that you wish to see in the world'.

"My reason to start So Positive and #SwachhSocialMedia campaign was inspired by what Mahatma Gandhi, who had said, 'Be the change that you wish to see in the world'," she told IANS.

She further continued, "I started because once someone takes an action or one person stands up to a bully or stands up for what's correct and they believe in, even though it might be the smallest of things... you might not feel like it can make such a big difference. I feel like if one person makes a change then everyone follows and if you want to see a change in the world, you should start it."

She added, "I didn't necessarily start because I was bullied on social media. I did go through something but I feel like it's more for people who don't have a voice. I want to set an example for people who feel like they can't stand up for themselves. I want to build a community for them."

Talking about her own experience of social media bullying, she said that she feels the worst when people comment on her family because her younger sister and mother are not part of the film industry. She said that she has grown thick skin for people making comments on her looks or her weight.

On the work front, Ananya will next be seen in the remake of Pati Patni Aur Woh, co-starring Kartik Aaryan and Bhumi Pednekar. She will also be seen in Khaali Peeli opposite Ishaan Khatter. 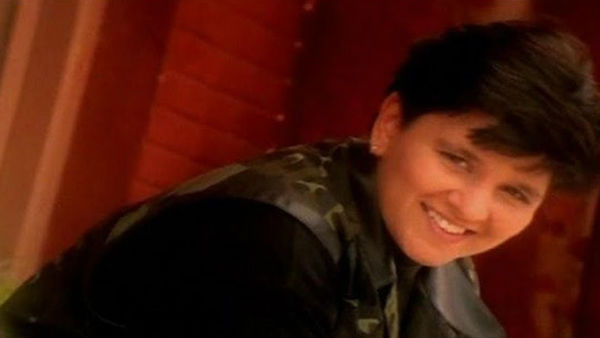 MOST READ: Navratri 2019 Song Of The Day: 'Indhana Winva' By Falguni Pathak Cannot Be Missed On Garba Night!