Actor Ayushmann Khurrana and filmmaker Sriram Raghavan took the critics, audience and box office by storm when their film, Andhadhun hit the theatres. Fans couldn't stop praising the actor for his mind-blowing act in the film. On the other side, they also took a bow to the director for his mind-boggling direction and crisp storytelling. 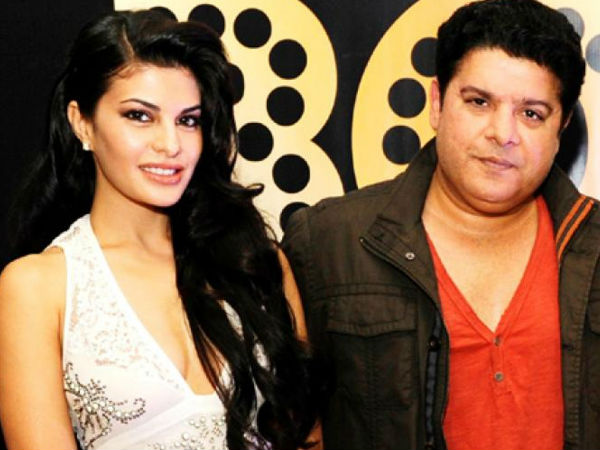 Ex-lovebirds Jacqueline Fernandez & Sajid Khan Extend An Olive Branch To Each Other?

But did you know that before roping in Ayushmann, Sriram had approached many big stars for Andhadhun? "A lot of big actors said no to the film. They couldn't understand how the movie would pan out. At the time, we didn't have the complete script. And I was like, if they can't understand it now, then it's fine because they won't suit the role," revealed Sriram Raghavan during a chat at the Indian Film Festival of Melbourne where he won the Best Director Award.

The director also revealed that Ayushmann was nowhere in the picture for Andhadhun. In fact, it was the actor himself, who had approached the director for the lead role and after seeing his enthusiasm, the director said yes to him and the rest is history.

Speaking of the filmmaking process for Andhadhun, the director said, "I remember the crazy journey all of us took. The film is good crazy and good mad. We experienced that first hand. We were literally living it, it was organic and it was a great journey."

Many films will come and go but Andhadhun will always be extremely special to Ayushmann as this film got him his first National Award.