If there is one thing that filmmakers and actors worry about, other than box office performance, is negative review by critics. Harsh reviews can indeed make or break a film sometimes, and can be very disheartening to those who have worked on a film. Anil Kapoor opened up about the experience of a few of his older films being slammed by critics.

Although he has become thick skinned now, he says it used to be very upsetting earlier, whenever his films received unfavourable responses.

According to IANS, Anil opened up about his 1992 film, Beta, being slammed by film critic Mohamed. Although Anil won the Filmfare Award as Best Actor, Mohamed was not so kind with his review of the film, and he even titled his review, 'Beti'!

"The second film is Lamhe," Anil continued, adding, "I think reviews of Lamhe (1991) were quite devastating for Yash (Chopra) ji and for all of us because it impacted business of the film. I remember Khalid compared Lamhe with Gulzar saab's Mausam (1975). But almost after 25 years, Khalid sent me a message saying that 'I was wrong and it's a very good film'. So sometimes it's your state of mind. And at that time, you may not like the film but when you watch it again you might like it."

Lamhe's box office performance was poor, but over time, Anil Kapoor was recognized for his performance in the film.

He further spoke about the Hollywood classic, Joker, which received 99 per cent positive reviews, but a portion of it was still negative. This surprised Anil because he loved the film. "These things keep happening," he said.

"Obviously, now the time has passed, so I have become much more thick skinned where reviews are concerned. But earlier when you start your career, you are quite sensible because there are certain films in which you and your team have worked really hard, so when you don't get favourable response, that can be quite upsetting," he concluded. 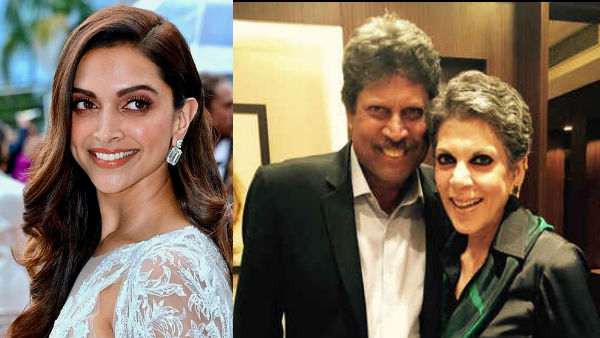