Anupam Kher and his wife Kirron Kher complete 34 years of blissful marriage today. The veteran actor took to his Instagram page to wish his better half in the most adorable way possible.

Kher shared a throwback picture from their wedding album and wrote that it still feels like yesterday even though they have completed 34 years of togetherness.

In the picture, we see a coy Kirron as a bride with her groom Anupam by her side. The newlyweds are surrounded by his family, including his parents Pushkarnath and Dulari Kher and his brother Raju.

Before tying the knot with Anupam Kher in 1985, Kirron was married to businessman Gautam Berry from 1979 to 1984. The actress has a son- actor Sikander Kher from her first marriage. 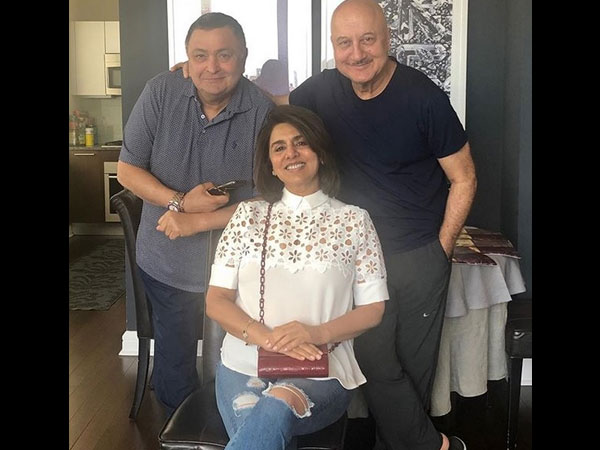