Ever imagined how would Hrithik Roshan and Anushka Sharma look together on silver screen? Well, it seems the dream has finally come true for the fans as they might get to witness the chemistry of these two amazing actors soon! How? Well, we hear that Anushka has been finalized by the makers of Satte Pe Satta remake, opposite Hrithik.

Entertainment journalist Umair Sandhu tweeted the news on his Twitter page and wrote, "Breaking News- Producer #RohitShetty has signed @iHrithik and @AnushkaSharma for his next film remake of #SattePeSatta! Film will be directed by@TheFarahKhan!"

Earlier, rumours suggested that Deepika was in talks with the makers of Satte Pe Satta remake and more than anyone, it was Farah Khan, who was keen to collaborate with Deepika again after Om Shanti Om and Happy New Year. 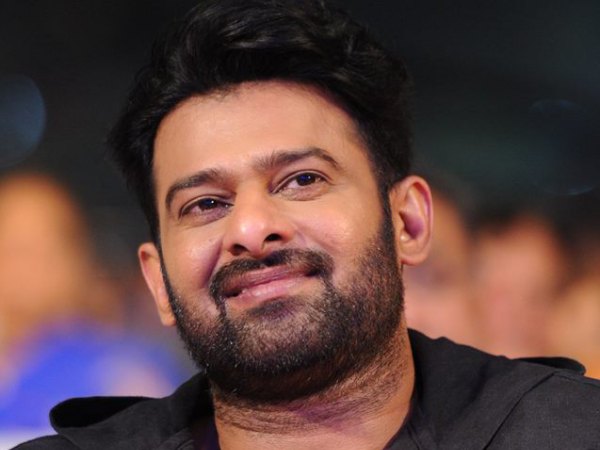 When Shraddha Kapoor Shocked Prabhas Owing To This Reason

Recently, while speaking to Bollywood Hungama, Hrithik confirmed doing Satte Pe Satta remake and was quoted as saying, "I have about 3-4 scripts with me right now. I still have to read them all and then accordingly I will make up my mind about the next film. Satte Pe Satta remake might be one of them."

Are you excited to watch Anushka and Hrithik together? Meanwhile, Anushka is currently holidaying with her hubby, Virat Kohli whereas, Hrithik is basking in the success of his latest release, Super 30.