Anushka Sharma and Virat Kohli are a much loved celeb couple. Although they are not outspoken about each other, the love that they share is quite visible to us folks. For instance, today, a simple gesture such as Virat having his arm around Anushka's shoulders as they arrived at the airport was adorable to look at. We also snapped Alia Bhatt, Ranveer Singh and Zoya Akhtar jet off to Delhi for the promotions of their upcoming film Gully Boy. See the celebs' pictures!

Virushka Arrive In Style At The Airport

Anushka Sharma and Virat Kohli were seen at the airport on Tuesday morning. Virat sweetly had his arm around Anushka which was just adorable to look at. The classy couple arrived in style. While Anushka donned an edgy black and grey checkered and striped ensemble with black sneakers and a snazzy pair of sunglasses, while Virat looked cool in a khaki green sweatshirt and black sweatpants teamed with white sneakers.

It looks like Ranveer Singh's style has rubbed off on Alia Bhatt in the course of working together on their upcoming film Gully Boy. Alia was snapped at the airport today while heading to Delhi for the film's promotions. She sported a casual cool look in black co-ordinates with white stripes. She was oozing cool confidence.

Alia and director Zoya Akhtar met up at the airport and shared a warm hug before jetting off to Delhi for Gully Boy's promotions. They recently were at Berlin for the film's screening and we have been hearing all about how the movie was received with cheers and whistles at the Berlin International Film Festival. Zoya sported a casual look in a black tee, jeans, and a grey button up jacket.

Ranveer Singh is always in a joyful mood whenever we spot him. But the impending success of his upcoming film Gully Boy sure has added an extra skip in Ranveer's steps. He was snapped heading to Delhi to promote the movie in his usual quirky avatar, wearing black casual coordinates with bubble gum pink sneakers. 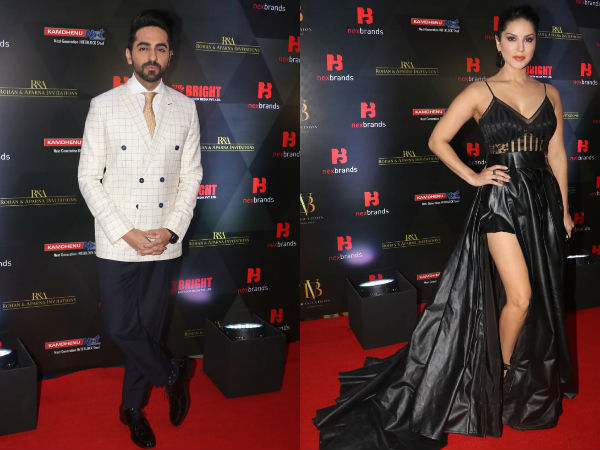