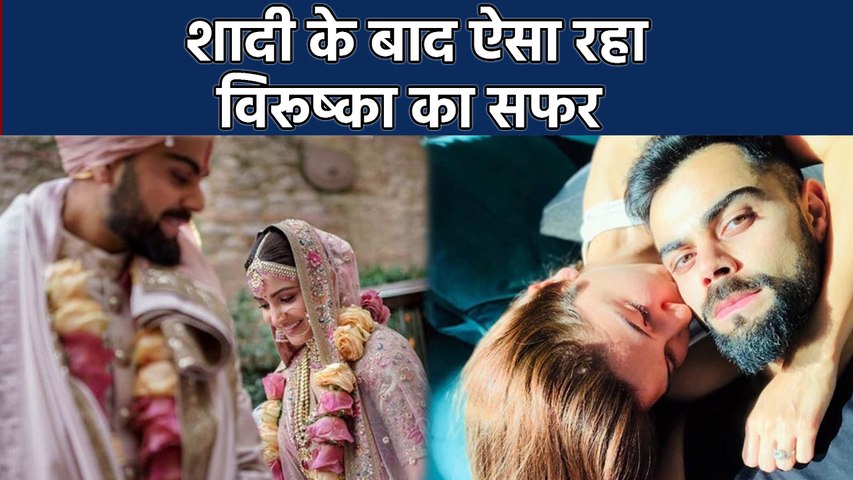 One of Bollywood's most loved real-life jodi, Anushka Sharma and Virat Kohli complete two years of marital bliss today. 'Virushka' as fans fondly call them, had tied the knot in a hush-hush ceremony in Italy on December 11, 2017. Since then, the couple has been winning hearts all over the globe with their 'aww'dorable love for each other.

On her second wedding anniversary today, the 'Ae Dil Hai Mushkil' actress penned a heartfelt note about finding love in her latest Instagram post. She wrote, "To love another person is to see the face of God" -Victor Hugo. The thing about love is that it's not just a feeling , it's much more than that . It's a guide , a propeller, a path to the absolute truth . And I am blessed, truly, wholly blessed, to have found it ❤️ 🙏" (sic)

Virat Kohli too expressed his love for his dear wife and shared an adorable picture with a caption that read, "In reality there is only love and nothing else. And when god blesses you with the person who makes you realise that everyday, you have just one feeling, gratitude❤️."

Well, the way 'Virushka' is looking into each other's eyes, it's giving us too many romantic feels!

From Virat's cricket matches to Anushka's films, the couple stood by each other solid as rocks whenever nayslayers tried to pull them down with their unsavoury comments.

Speaking about how Anushka changed his life, Virat revealed in one of his interviews, "When I met my wife I began to change. I came from a very different background from north India and I had no idea of what happens in any other sphere of society or anyone else's life. Her life was very different and it came with her own challenges and perspective on things. It was amazing to just see myself- how much different things were to the way I think. I was not a very practical person before that. But, she has changed me a lot. I've learnt so much from her. That's what it's supposed to be like, you should help each other grow and she has certainly helped me grow."

Anushka too had fondly spoken about him and said, "I'm married to my best friend. I'm married to my confidant. I'm married to someone I love so dearly just because of the human being that he is. You talk about being misunderstood in life and then you meet someone, who understands you completely. Then the world doesn't exist."

She further added, "So for him and me, when we're together, the world ceases to exist. We find solace in one another because of the similarities we share as people. Even when we were dating each other, it was the same thing. I feel extremely happy because he's my family."

Talking about films, Anushka was last seen in Shah Rukh Khan's 'Zero' which also starred Katrina Kaif. The film failed to work its charm at the box office. 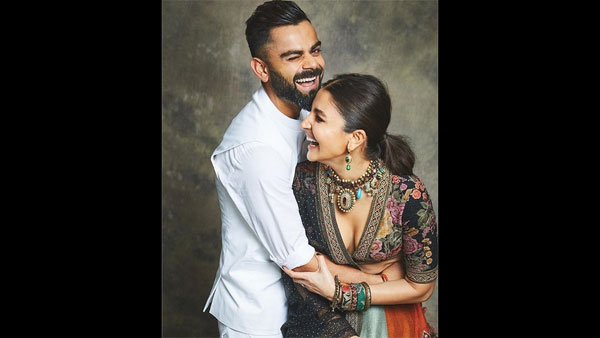 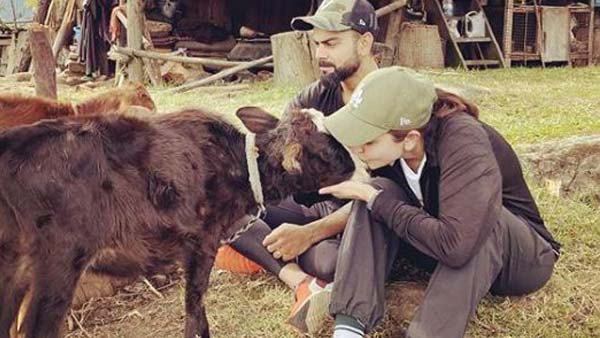 Anushka Sharma And Virat Kohli Are Petting Calves In These Photos: It's Cuteness Overloaded