Arjun Kapoor and Malaika Arora are going strong as a couple. They are often spotted painting the town red with their dinner dates and dropping cute comments on each other's social media posts. Amidst all these, of late, the tinsel town is abuzz with reports that Arjun and Malaika are all set to get hitched on 19th April this year.

At a recent event when Malaika's ex-hubby was asked about these reports, the actor had a hilarious response which left everyone in splits.

Arbaaz's Hilarious Response Will Make You Burst With Laughter

Last week when Boney Kapoor was asked about the reports about Arjun-Malaika's wedding reports, he denied the news and told a leading daily, "There's no truth to these rumours."

When Malaika Opened Up About Her Divorce

Malaika was previously married to Arbaaz. The couple got divorced in May 2017 after 18 years of being married.

Opening about her divorce with Arbaaz, the actress recently said, "Divorce is a huge step. It gave me freedom in the sense that I could make a choice that I stand by.

It is a choice that is not applauded by many but it gives you the freedom to move on, to make new choices, to go ahead in the world with your head held high and without feeling the past baggage."

Malaika Is Glad That She Divorced Arbaaz

She had further added, "Everyone wants to be in love again, to be in a relationship. Nobody wants to be alone and single for the rest of their life. Irrespective of what everyone said around me, I am glad that I made this choice on my own." 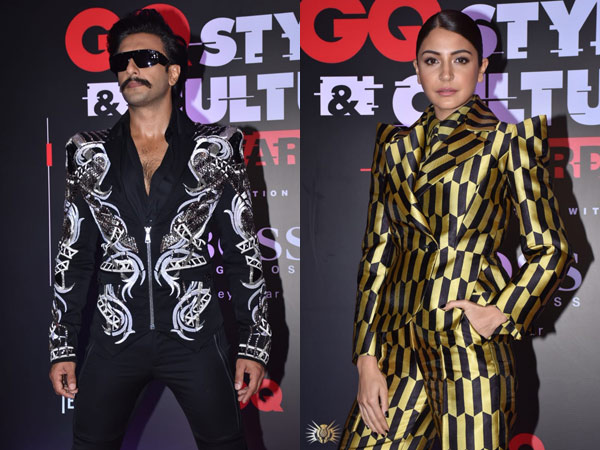