Arjun Kapoor was at a shoot with his fashion designer friend Kunal Rawal on Monday afternoon, and boy did he look savvy. Wearing a a dark grey tuxedo teamed with a white shirt, a matching hat, Arjun looked super cool at the shoot. He opted for brown formal shoes to go with his outfit. On the work front, Arjun will next be seen in Sandeep Pinky Aur Faraar, and has two other movies lines up for this year, India's Most Wanted, and Panipat.

Designer Kunal Rawal Also At The Shoot With Arjun

Fashion Designer Kunal Rawal joined Arjun Kapoor for the photo shoot on Monday afternoon. He looked spunky, wearing a black suit teamed with a white vest and a pair of black converse sneakers.

Cutie Pie Taimur Being Taken For A Walk

Taimur Ali Khan was snapped when he was being taken for a walk and he looked cute as a button. The little Nawab was wearing a yellow t-shirt with white pyjamas and a pair of orange sneakers. As usual he looked straight into the camera lens, when his paparazzi friends clicked his snaps.

Patralekha Snapped Out And About In The City

Patralekha Paul was snapped out and about in the city on Monday evening. She was dressed casually, wearing a yellow crop top and pink sweatpants. Patralekha was last seen in the movie Nanu Ki Jaanu, also starring Abhay Deol. She will soon be making her Kannada film debut with the movie, Where Is My Kannadaka.

Arjun Rampal was also spotted in the city on Monday. He looked handsome as usual, dressed in a casual avatar. Arjun was wearing a grey t-shirt with black denims, and a pair of white sneakers. Arjun was last seen in the war film, Paltan, starring alongside Jackie Shroff, Harshvardhan Rane, Esha Gupta and Sonal Chauhan. He is currently filming for a film titled Nastik. 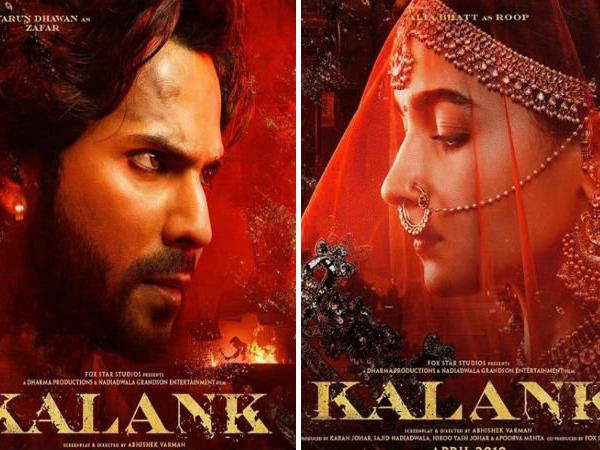 MOST READ: Kalank's New Glimpses Are Sure To Give You Vintage Feels For The 1940s; Teaser Releases Tomorrow!