Arjun Patiala will now open in theatres on July 19, the makers announced Wednesday. The Kriti Sanon-Diljit Dosanjh-starrer was earlier scheduled to release in May. The film is co-produced by Bhushan Kumar and Dinesh Vijan under T-Series and Maddock Films.

Kumar took to Twitter to share the news. "Laugh riot with NEW release date coming your way! #ArjunPatiala to release on July 19, 2019," the producer said, tagging the cast and crew of the film.

Directed by Rohit Jugraj, Arjun Patiala is described as a character-driven comedy with a touch of magic realism and music.

In the film, Kriti plays a journalist, while Diljit is in the title role of a quirky, small town guy. It also features Varun Sharma. 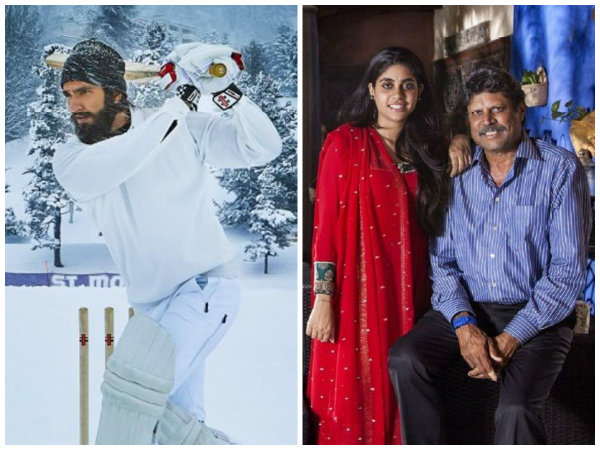 Kriti is excited to share screen space with Diljit. She was quoted as saying, "I love watching good comedies and while shooting for Bareilly Ki Barfi I realised that I enjoyed being a part of this world too. I'm looking forward to shooting with Diljit."