Anubhav Sinha's latest social drama starring Ayushmann Khurrana proved to be a breakthrough movie in India. It is one of the first mainstream Bollywood movies to address the issue of the caste system in India, with a serious narrative. In a recent interview, Ayushmann Khurrana talked about how the film has impacted him. Revealing that the film has been an eye-opener for him, he said that the story hit him hard emotionally.

Article 15 had a huge impact on Ayushmann. He said in an interview with IANS, "I played a police officer for the first time in my career. The story hit me hard emotionally and it was an eye-opener because we live in a protected world where such incidents are reported and watched on news channels and read in newspapers, but still fail to drive any action or debate."

He added, "We as a society, see what is happening around us but we choose to ignore the truth, and opt to live in our convenient urban bubbles. I am content to see the film being the breakout title of the month on IMDb, as my aim was to leave an impact on the audience through the story and start a conversation on this."

Director Anubhav Sinha talked about his intent for presenting this story, which he said was to "question such incidents which are reported in the newspapers everyday but we are barely affected by them."

"I have always believed in raising issues in society through my story, as in India Bollywood has a huge influence on the people. I am glad that 'Article 15' is being highly rated on IMDb and my work could leave people with a thought after leaving the cinema halls," he added.

Also starring Isha Talwar, Sayani Gupta, Kumud Mishra, and Manoj Pahwa, the film aims to make people realize that the Article 15 of the Constitution, which prohibits discrimination on the basis of religion, race, caste, sex, or place of birth, is constantly violated by society. 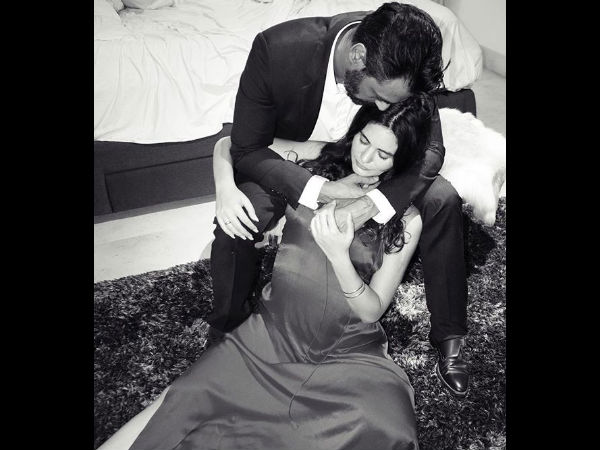 MOST READ: Gabriella Demetriades Stuns Us With Her Body Transformation Just Eleven Days After Delivery!