Ayushmann Khurrana is considered to be a path-breaking actor who chooses to work with unexplored themes. Many actors stick to conventional and 'formula films', but Ayushmann dares to explore uncharted territories in cinema, and amazingly delivers success. His 2018 film Andhadhun was testimony to that, so we weren't at all surprised when Ayushmann won the National Film Award under the Best Actor category.

Ayushmann Khurrana and Vicky Kaushal shared the 66th National Film Award for Best Actor, the latter, for his performance in Uri: The Surgical Strike. Overwhelmed by this, Ayushmann said, "It's truly humbling and hugely gratifying to win the coveted National Awards. As an artist, I have always tried to back disruptive content that stands out for its quality content. Today's honour is a validation of my hard work, my belief system, my journey in movies and my reason to be an actor in the first place."

Talking about the film and its director, he said, "Andhadhun is a path-breaking film and Sriram Raghavan deserves all the accolades for creating a new genre of cinema for Indian audiences to enjoy. I have been truly fortunate to be a part of Sriram Raghavan's vision and congratulate my director for his genius. As an artist, Andhadhun challenged me and I strongly feel it made me a better actor."

Another one of Ayushmann's films, Badhaai Ho, won the Best Popular Film Providing Wholesome Entertainment. About this, he said, "I'm glad that a subject like Badhai Ho also won big today and I congratulate my director Amit Sharma for his breakthrough script that became a talking point in every household."

Vowing to continue working in the same direction, Ayushmann concluded, "I will continue on this journey to discover and back cinema that truly stands apart and brings people back into the theatres."

Ayushmann's most recent film, Article 15 has been praised for bringing to mainstream cinema, the subject of caste. The film and Ayushmann's performance in it, have earned rave reviews from critics. The actor is now gearing up for three releases: Dream Girl, Bala, and Gulabo Sitabo. 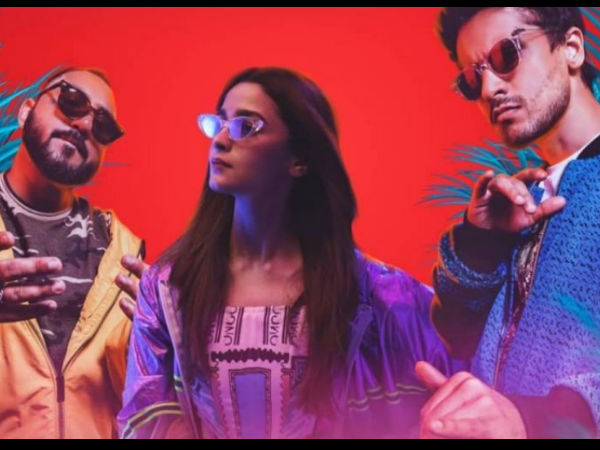 MOST READ: Alia Bhatt Looks Spunky In The Poster Of Her First Music Video, Prada!