Bollywood, and the Indian film industry in general, has played a vital role in initiating dialogue about various socially relevant subjects among the masses. Ayushmann Khurrana's latest film, 'Article 15', was one such significant movie, which brought the subject of caste to mainstream Hindi cinema. But what was even more delightful, was to see audiences love and appreciate the movie. Ayushmann feels that this shows how Indian audiences have evolved, and that makes it a very special Independence Day for him.

As reported by Pinkvilla, Ayushmann appreciated this fact about Indian audiences and said, "The good BO collection is solid validation that our country has evolved a lot and the society is prepared for a change. We have become introspective and feel that a belief system, which has been there for years, has to change for the better. Independence Day is always special, but this makes it more special for me."

There is an increasing trend towards making movies on social issues in the film industry. Regarding this, Ayushmann said, "I remember, there was a time when two films on Bhagat Singh released on the same day. But, yes, a lot of movies are being made in this day and age, so, there is a rise in the patriotic genre, too. There's Akshay (Kumar) sir who makes films on patriotism or something on those lines, as does Vicky (Kaushal). My movie Article 15 is one of a kind for me - this is my first film based on a social cause."

Ayushmann won a National Film Award for 'Best Actor' for his recent film Andhadhun. He is currently gearing up for the release of his next film, 'Dream Girl', which also stars Nushrat Barucha. It is directed by Raaj Shaandilyaa, and is set to hit theatres on September 13, 2019. 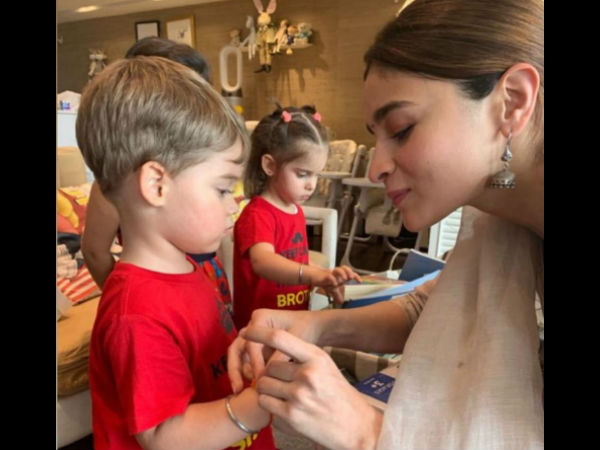