The buzz is humongous around Prabhas starrer Saaho, which has hit the theatres today, i.e., August 30, 2019. While speaking to a leading daily, trade analyst Girish Johar says that he won't be surprised if Saaho beats the opening record of Avengers: Endgame in India.

He was quoted as saying, "The buzz is very good. Prabhas and Shraddha are among the top actors, and the response to the trailer is outstanding. It is a non-festive but a very wide release in Hindi. A non-holiday opening of Rs 15-20 crore would be fantastic, considering how some Bollywood actors struggle to deliver an opening of even Rs 10 crore." 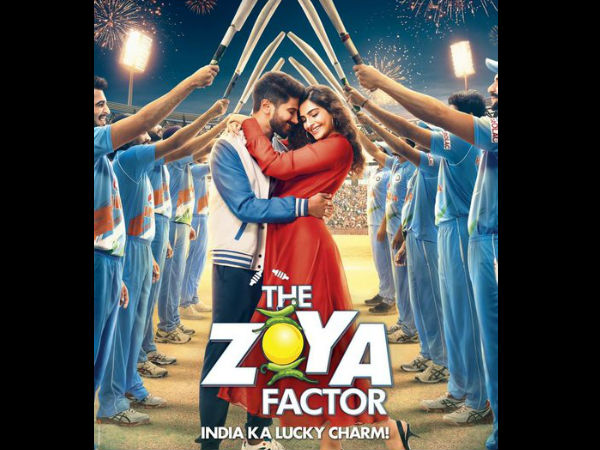 Speaking of the comparison, Girish Johar says, "It would not be fair to compare Saaho with Baahubali. It was a traditional Indian, desi mythological film. Saaho is contemporary, sleek, stylish and upmarket film. Prabhas is a star and is coming after delivering two of the biggest blockbusters but it's not right to compare them."

Apart from Prabhas, Saaho also casts Shraddha Kapoor and marks her debut in the Telugu film industry. The film is helmed by Sujeeth.