The popular chat show, Koffee With Karan, hosted by Karan Johar, is known for being frivolous and light-hearted. Karan has the knack of getting celebrities to open up and share their deepest feelings and secrets. Its 'Rapid Fire' segment is especially known to bring guns out. When singer-songwriter Badshah made his debut on Koffee With Karan 6 this season, he too had some sharp answers to the questions posed by Karan in the 'Rapid Fire' segment.

To the question, "Who is the most overrated actor in Bollywood?", Badshah was quick to take Kartik Aaryan's name. Later in the season, when Kartik Aaryan was told about this, he was slightly taken aback by this, and said, "Badshah called me overrated? But I love his work. I really appreciate his music." He also added, "I mean, he's the one who actually called me after Sonu Ke Titu Ki Sweety and said that 'Paaji, I love your work, and I loved Sonu Ke Titu Ki Sweety aur meri poori family aapki fan hai.' So I don't know why he said that but I really love his music. I seriously appreciate his work."

In a recent interview, Badshah admitted why he named Kartik Aaryan in response to that question. He said, "I don't know why I named him, maybe because we were talking about Kartik during the break. It just came out but the fact is that he is a brilliant actor with a very good script sense. When I told Kartik, I was acting, he joked, 'Beta, ab tu dekh'."

Badshah has been busy promoting his debut film Khandaani Shafkhana, in which he will be starring alongside Sonakshi Sinha, Varun Sharma and Annu Kapoor. Directed by Shilpi Dasgupta, the comedy-drama is set to hit theatres on August 2, 2019. 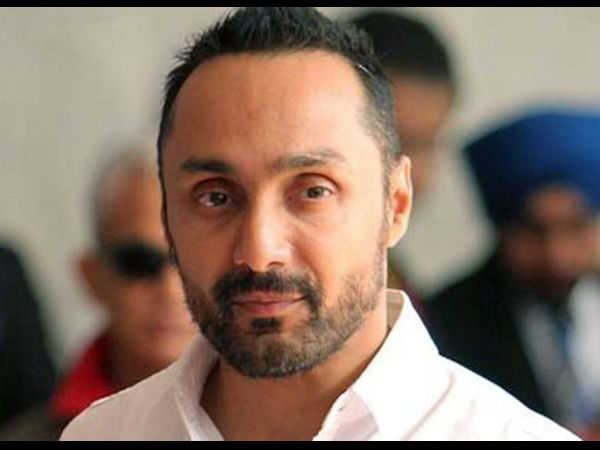 MOST READ: Rs. 25,000 Fine Imposed On Five-Star Hotel Which Over Charged Rahul Bose For Two Bananas!