Last week, we had reported that Akshay Kumar will be teaming up with 'Airlift' director Nikkhil Advani for a high-octane action thriller, which will be helmed by Ranjit Tiwari. Well, folks, it's now official that the film has been titled 'Bell Bottom'.

On Sunday night, Akshay Kumar took to his Twitter page to unveil the first look poster and captioned it, "Get ready to go back to the 80's and hop onto a roller-coaster spy ride, #BELLBOTTOM! Releasing on 22nd January, 2021."

In the poster, the 'Housefull 4' actor is looking suave in an 80s style suit, leaning on a car. The film is expected to hit the shooting floors in mid-2020.

Meanwhile, reports suggest that this Akshay Kumar starrer is a remake of a Kannada film called 'Bell Bottom'. A Free Press Journal report, quoted a source as saying, "The Akshay Kumar starrer is an official adaption of a Kannada film, titled Bell Bottom. It released earlier this year and was directed by Jayathirtha with Rishab Shetty and Haripriya playing the lead roles. It was one of the biggest Kannada hits of 2019 and was loved for its entertainment quotient and for bringing the 80s era alive beautifully on screen."

"Nikkhil Advani saw the film and instantly decided to buy its remake rights as he saw immense potential in the film. He also decided to let Ranjit Tiwari handle it. Though his first film Lucknow Central failed, Nikkhil trusts his capabilities. And then Akshay came on board too. The scripting of the film is underway and is expected to be completed before the end of 2019," further added the source.

The original flick revolved around a police constable who gets a chance to fulfil his childhood dream of becoming a detective when a mysterious robbery takes place at the local station.

'Bell Bottom' is slated to hit the theatrical screens on January 22, 2021. 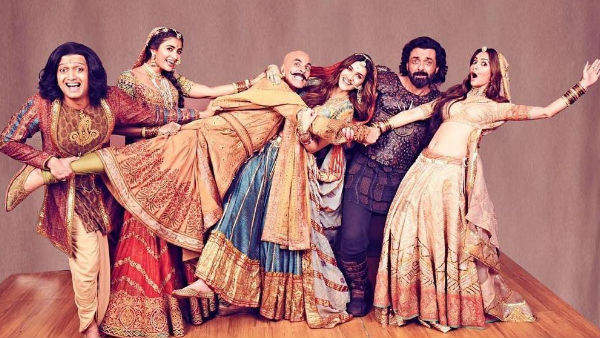 Here's Why Even Negative Reviews Couldn't Stop Akshay Kumar's Housefull 4 From Being A Hit! 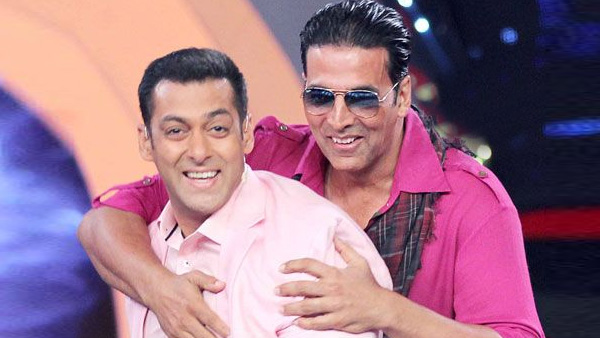