Recently, Kartik Aaryan found himself at the receiving end of the netizens' ire for using excessive photoshop to show 'fake abs' in a hair removal cream commercial. A popular Instagram account called Diet Sabya, which is known for calling out fake and blatant copies in fashion, called out the 'Pati Patni Aur Woh' actor in its post.

The Actor's New Ad Gets Slammed

A netizen wrote, "This ad is wrong on so many levels...fake abs...toxic masculinity...now promoting hair removal as sexy for men also as if women were not enough." Another user commented, "Bollywood award functions should now start having "Best Body VFX" award 😂." "The ab contour popped through the screen I have a cracked screen now 💀😤," read another comment. (sic)

For Those Who Haven't Seen The Ad

It features Kartik in a double role - as Hairy and Harry. One character is shown to have the ideal body type with hairless chest and can date more girls while the other one can't since he has a hairy chest. Fans blasted the actor for promoting toxic masculinity in the ad.

Speaking about films, the actor's latest outing, 'Pati Patni Aur Woh' started its journey on an impressive note at the box office and turned out to be Kartik's biggest opener till date.

Kartik Aaryan To Star In Rajshri Productions Next Movie, To Be Directed By Sooraj Barjatya's Son 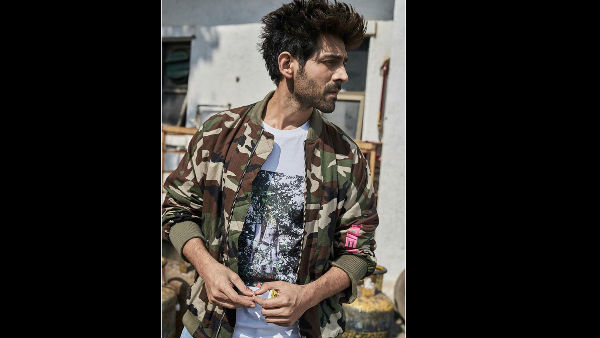