As the trailer release date of Salman Khan-Katrina Kaif starrer Bharat is inching closer, the makers have been upping our anticipation levels by dropping new posters featuring the superstar's different looks in the film. 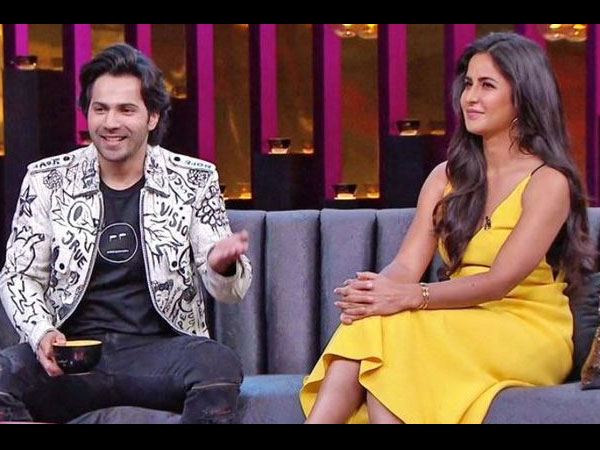 Katrina Kaif CALLED UP Varun Dhawan & Told Him This Before Exiting From Street Dancer!

The first poster featured him as an old man followed by another one featuring his younger version. The third poster had Salman as a miner and the fourth one had him in his naval officer avatar. Now, here arrives the fifth poster of the film and it looks as intriguing as the previous ones.

In this new poster, the actor is seen in a suit and with a stubble and black and grey hair while Katrina looks graceful with her curls.

Earlier while speaking about the film to Filmfare magazine, Ali revealed that it was Salman who urged him to make Bharat.

"Though I loved the script, I told him, 'Bhai, I'm not good at adaptations because till the time I don't write my own stuff, I don't know whether I'll be able to direct it well." But when they were shooting for Tiger, Salman asked Ali about the film once again. "I shared what I had in mind and why I wanted Bharat as the title. He said it worked for him. That's how Bharat happened," he explains. "It's a different film for both of us. Something Salman's gonna push himself hard to get right. That's exciting because the film is unexplored territory," the filmmaker told the magazine. 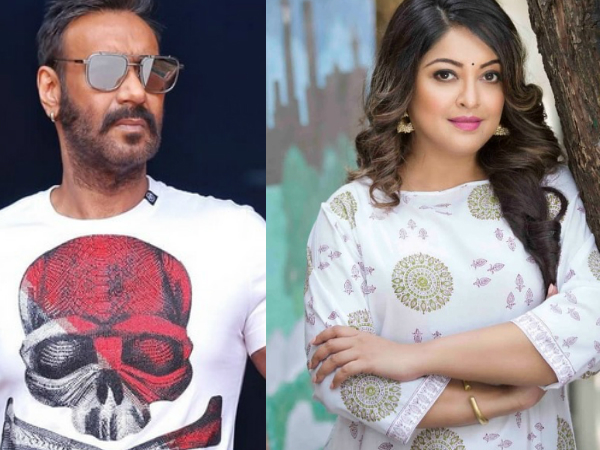 Ajay Devgn HITS BACK At Tanushree Dutta; Says An Attempt Is Being Made To 'Single' Him Out!