With the release date of Ali Abbas Zafar's Bharat inching closer, the makers have been releasing songs from the film one after the other to raise our anticipation levels for the film. After Slow Motion, Chashni, Aithey Aa and Zinda, they have now unveiled a new track from the film titled Turpeya.

With lyrics by Irshad Kamil with vocals by Vishal, Shekhar and Sukhwinder Singh, the song with its touching words and soulful music talks about the love for one's motherland and stirs a lot of emotions in you.

Set in 1995, Turpeya features Salman Khan looking absolutely dashing in a white navy uniform and his chevron moustache goes apt with his look. The actor is seen shaking a leg with other uniformed-men. One also gets a glimpse of Nora Fatehi's scintillating dance moves here.

Check out the video song here-

Touted to be a Hindi remake of the Korean film 'Ode To My Father', Bharat has an impressive ensemble cast which includes Salman Khan, Katrina Kaif, Disha Patani, Tabu, Jackie Shroff, Sunil Grover and Nora Fatehi. Varun Dhawan reportedly has a cameo in the film. The film is slated to release on June 5, 2019. 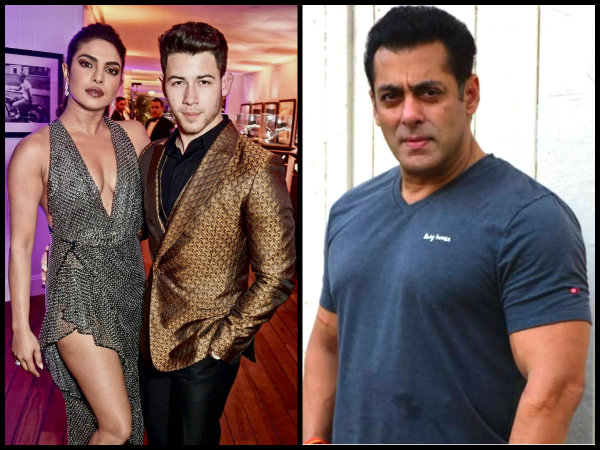