Bhumi Pednekar's film choices have always been about pushing the envelope. Whether it was her debut movie 'Dum Laga Ke Haisha', or her recent releases, 'Saand Ki Aankh', and 'Bala', exploring unconventional stories and characters is what Bhumi does, and it has brought tremendous success.

With her next project, 'Dolly Kitty Aur Woh Chamakte Sitare', Bhumi is set out to do what she does best. The film is directed by Alankrita Shrivastava, and it stars Konkona Sen Sharma in the lead opposite Bhumi. Bhumi says that she is proud to be part of a women-led film such as this, and is one of the best scripts she has read in a while.

Talking to Mid-Day, Bhumi opened up about her character in the film and said, "My character has high aspirations; that is how I was at 19. I had certain dreams, and I started working towards realising them early on. So, Kitty's coming-of-age story resonated with me. I realised that all my personal experiences will come in handy to play this character."

Working alongside Konkona was a big deal for her as she says she is a huge fan. Bhumi said that it was an amazing experience to share screen space with her. Bhumi plays Konkona's sister.

Bhumi also said that she got along well with director Alankrita, and producer Ekta Kapoor, as the three of them like to play on the front foot.

Dolly Kitty Aur Woh Chamakte Sitare premiered at the 24th Busan International Film Festival on October 4, 2019. It was Bhumi's first screening on a global platform, and she found the audience's reaction beautiful. Bhumi wishes the movie travels the world. The film also stars Kubra Sait, Vikrant Massey and others. 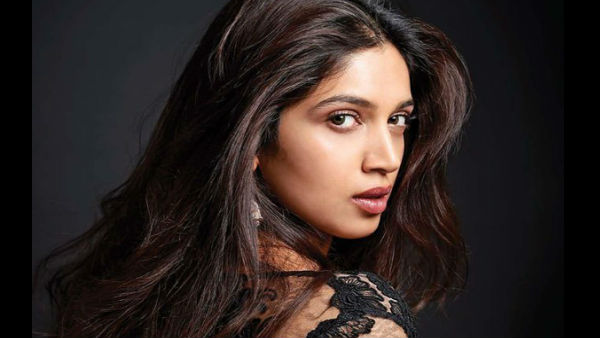 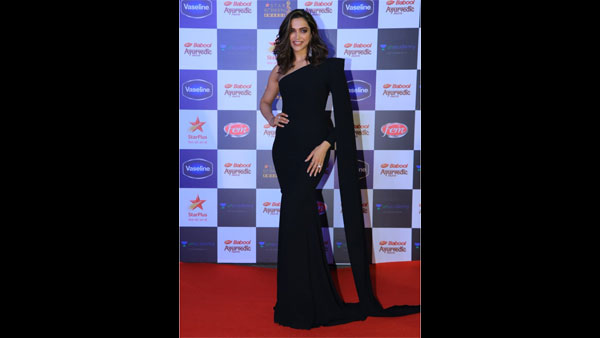