Bhumi Pednekar made a strong entry into Bollywood with her first film, Dum Laga Ke Haisha, and has secured her position as an artist to be taken seriously in the film industry. Ever since her debut, she has delivered one amazing performance after another in films such as Shubh Mangal Saavdhan, Toilet: Ek Prem Katha, Lust Stories, Sonchiriya, and more. Regarding confidence which can be shook and insecurities which surface from time to time, Bhumi has a rather practical approach towards it. Read further to find out what Bhumi thinks about dealing with insecurities.

In an interview with Deccan Chronicle, Bhumi Pednekar opened up and said that how strong your insecurities are, depends upon the kind of people you surround yourself with. She said, "Everybody has their own share of insecurities. But it depends on the kind of people you have to surround yourself with. Either you accept that 'these are my flaws' and you try and correct them, or you accept them and celebrate it."

Bhumi further talked about the insecurities she faces but concluded that she doesn't think anyone is 100% confident. "I have always said that I have been very fortunate to be surrounded by people who think like me. Of course, I would wish that I was a little taller or had more hair, and that's natural for everyone. I don't think anybody is 100% confident," she said.

Bhumi will next be seen in the biopic-drama, Saand Ki Aankh. Co-produced by Anurag Kashyap, the film also stars Taapsee Pannu. Bhumi is simultaneously working on other films such as 'Pati, Patni Aur Woh,' 'Dolly Kitty Aur Woh Chamakte Sitare,' 'Bhoot - Part One: The Haunted Ship,' and 'Bala'. 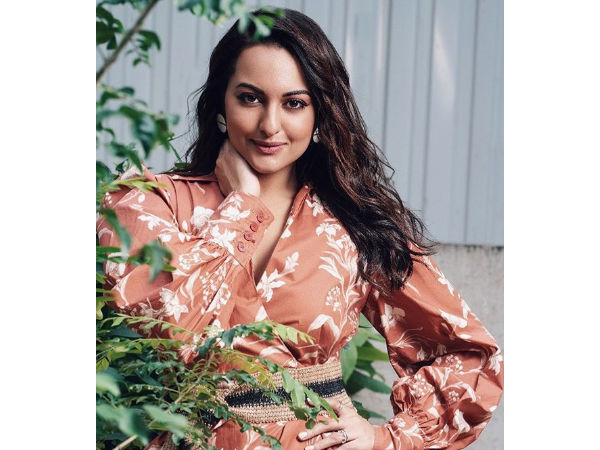 MOST READ: Sonakshi Sinha Reveals That She Has Never Had The 'Sex Talk' With Her Parents!