Ever since her debut film, Bhumi Pednekar has been a part of many interesting films where she enthralled the audience with her power-packed performances. This morning, the actress announced her next film titled 'Durgavati'. Helmed by Ashok, the scary-thriller will be presented by Akshay Kumar.

Bhumi took to her Twitter page to make the official announcement and posted, "I have waited so long to share this one with you. So excited to announce my next film #DURGAVATI. A scary-thriller going on floor mid-January. Thank you @akshaykumar sir for your constant belief in me. I am so excited for this one @itsBhushanKumar @vikramix."

In the picture, the 'Saand Ki Aankh' actress is seen clad in a sari and sitting on a chair while the producers and presenters of the film surround her.

Akshay Kumar too shared this news on Twitter and wrote, "EXCITED to announce @bhumipednekar in & as #DURGAVATI. A scary-thriller, going on floor mid-January. Presented by #CapeOfGoodFilms and @itsBhushanKumar , produced by @vikramix and directed by Ashok. Need your love and luck @TSeries @Abundantia_Ent."

Speaking about picking up different roles in her career, Bhumi recently said in an interview, "I'm an actor. It's my job to transform into different characters. I respect people's opinion, and I did take a step back to think about what they were saying. But I think I will continue to pick such roles because I like challenging myself. And let's not forget that there simply aren't enough meaty roles written for women."

The actress is currently busy with the promotions of her upcoming film, 'Pati Patni Aur Woh' which also stars Kartik Aaryan and Ananya Panday. Besides this movie, Bhumi will also be seen in Vicky Kaushal's 'Bhoot Part One: The Haunted Ship'. 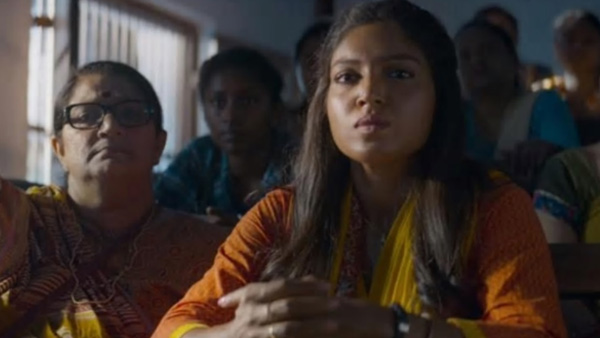 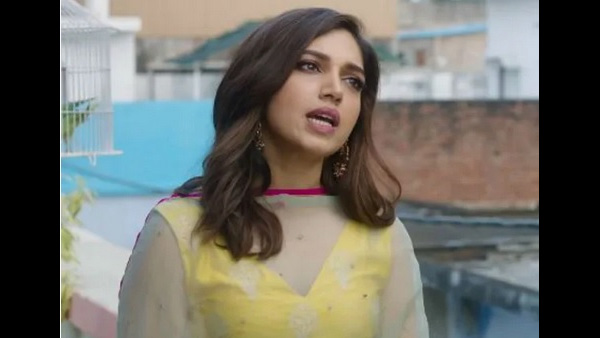