Vikrant Massey is really excited to work opposite Deepika Padukone in Chhapaak, which is based on the life of acid attack survivor Laxmi Agarwal. The actor, who started his journey from television, revealed in a recent interview to Pinkvilla that many people told him that small screen actors don't get the chance to be a hero in Bollywood. He said, ''Even when I was doing television, I used to talk to people asking them how will I get into films and what is the process. So they used to tell me that TV actors don't get films.''

''That thing really stuck with me and all I wanted was to be consistent. I say this again as when I was doing television, I always knew a good performance and a good story can never go unnoticed. Anything that's good and has a certain amount of quality, slowly but surely, it will be accepted. And that was the only thing that kept me going," he said.

Talking about his first reaction when Meghna Gulzar called him, Vikrant revealed, "I was really excited and kind of surprised also. It was really overwhelming when I got the confirmation call from Meghna. Also, to be collaborating with her and Deepika is a part of it; it's something that I am really looking forward to."

He added, "It feels very heart-warming that entire time when the film was announced on the 19th December. As I said, the emails, the tweets and the things that were written in the media, they were really heartwarming. Right now, all I am really focused on is sort of repaying their trust back by being consistent. It feels great. I don't think an actor can ask for more when something like this happens."

"As of now, I am definitely happy with the roles I am getting. There are writers who are writing for me, there are producers who are bringing together projects keeping me in mind. As of now, I am really happy and I don't think I could've asked for anything more," Vikrant concluded. 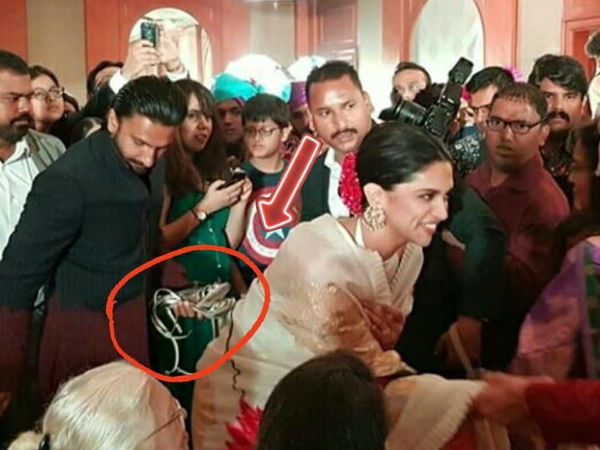