After winning our hearts with her enthralling performance in Sanjay Leela Bhansali's Padmaavat, Deepika Padukone will be playing the role of an acid-attack survivor in Meghna Gulzar's upcoming film 'Chhapaak'.

Ever since the makers released Deepika's first look from the film, there has been a lot of anticipation around this highly-inspiring film. But shooting for a film like Chhapaak can be emotionally investing as well.

If reports are to be believed, the actress ended up breaking down on the first day of the shooting on the sets.

Chhapaak Is An Emotional Roller-coaster For Deepika

A Bollywoodlife quoted a source as, "The project is an emotional roller-coaster for Deepika. She broke down on the first day of the shoot. It happened when she was shooting for the first scene and having discussions with the filmmaker. However, Deepika was quick to regain her composure and the shoot proceeded nicely."

Deepika's Character In Chhapaak Will Always Stay Close To Her Heart

Earlier while sharing her first look from the movie, Deepika tweeted, "A character that will stay with me forever...#Malti Shoot begins today! Releasing-10th January, 2020."

The Actress Was Deeply Moved When She First Heard The Story

In an interview with Mumbai Mirror, Deepika said, "When I heard this story, I was deeply moved as it's not just one of violence but of strength and courage, hope and victory. It made such an impact on me, that personally and creatively, I needed to go beyond and so the decision to turn producer."

"I have never won a medal in school. Who would have thought about a biopic being made on me? I am thankful to Meghna ji for considering my work worthy enough to be converted into a film. I am also elated that a celebrity like Deepika is playing me. I just want to say that this film will be a tight slap on that attacker who thought he has ruined my life and to the society who looked at me like a criminal,' Laxmi had said at an event. 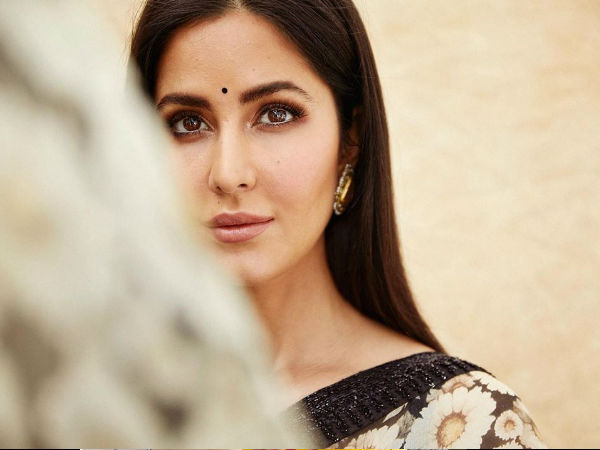