Deepika Padukone's Chhapaak is touted to be one of the most anticipated films of 2020. After the emotionally-charged trailer, the makers released the first song titled 'Nok Jhok' from the film, today. Featuring Deepika Padukone and Vikrant Massey, it's a melodious romantic song which beautifully captures some cute moments between them.

With lyrics by Gulzar, 'Nok Jhok' is sung by Siddharth Mahadevan and composed by Shankar Ehsaan Loy.

Meanwhile, Deepika Padukone recently cancelled the Delhi promotions of Chhapaak as the capital erupted in violence over Citizenship Amendment Act on Tuesday. A joint statement by Deepika and director Meghna Gulzar read, "We believe that it will be insensitive on our part to promote our film at a time when the nation and the city is going through an emotional upheaval and unrest. We pray for peace and harmony and regret the inconvenience caused by our absence but we hope you will understand." (sic)

Speaking about Chhapaak, the film has Deepika essaying the role of an acid-attack survivor and her character is inspired by the real-life story of Laxmi Agarwal, who was attacked with acid by a man, whose advances she had spurned. The film is slated to hit the big screens on January 10, 2020 and will clash at the box office with Ajay Devgn's Tanhaji: The Unsung Warrior and Rajinikanth's Darbar. 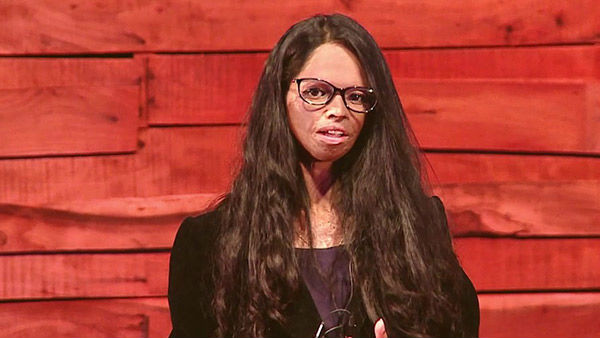 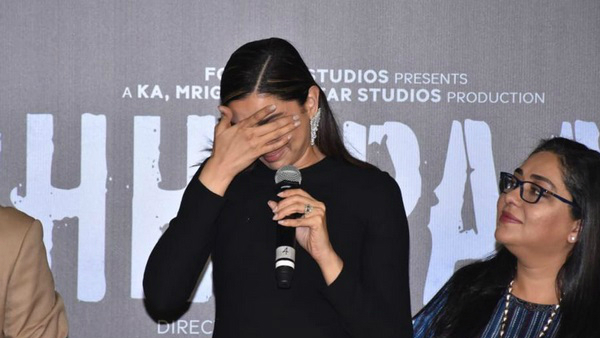