Shraddha Kapoor is all set to star in Nitesh Tiwari's Chhichhore, and is currently on a promotional spree for the movie. Before that, she got talking about how she doesn't like spending too much time on getting decked up. She also revealed that her deadliest fashion critics are her school friends, whom she is still very close with.

At a promotional event, Shraddha opened up about how her school friends constantly remind her to put effort into dressing up. "I really love spending quality time with my school friends. We have a group where I sometimes put my photographs, so these friends are my deadliest critics. They will circle the not great parts of my look, and often remind me that I need to look decked up before leaving from home," she said.

Talking about how she does not like decking up at all, she said, "Sometimes, I may just tie my hair in a bun and wear glasses and chappals when I walk out of the house. I hate decking up. My makeup artists are also aware of this, and they make it a point to dress me up within just half an hour whenever I am decking up for work."

Shraddha's last film, Saaho, in which she starred opposite South star Prabhaas, was received negatively by critics, but has been doing decently at the box office. The film released in three languages simultaneously - Hindi, Tamil and Telugu. Shraddha will also be seen in Remo D'Souza's Street Dancer 3D, starring alongside Varun Dhawan, Prabhu Deva and Nora Fatehi. It is slated to hit theatres on January 24, 2020. 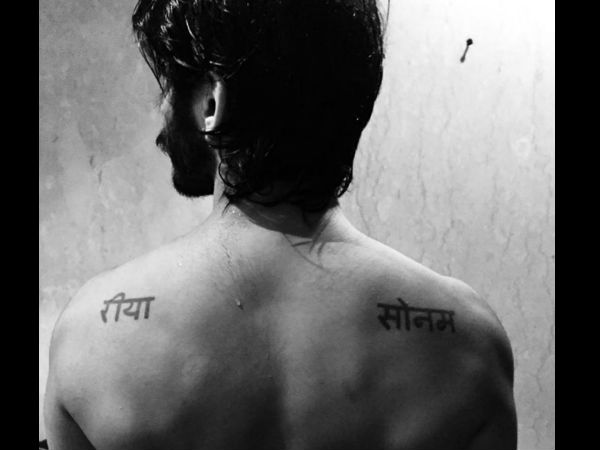 MOST READ: Harshvardhan Kapoor Gets His Sisters, Sonam Kapoor & Rhea Kapoor's Names Tattooed On His Back!