Vidyut Jammwal is back with the third installment of his 'Commando' franchise and this time too, he is out beating the bad guys to a pulp. The makers of 'Commando 3' have released the official trailer of the film and we must say it's quite action-packed.

Vidyut took to his Twitter page to share the sneak-peek and wrote, "The Indian Commando is finally UNLEASHED! #Commando3Trailer Releasing Nov 29." (sic)

The film revolves around Karan Singh Dogra (Vidyut Jammwal) who sets out to London to hunt down a mysterious antagonist played by Gulshan Devaiah. The latter has brain washed three young boys against their own country and is operating from somewhere in London. Aided by Bhavana Reddy (Adah Sharma) and Malika Sood (Angira Dhar), Karan is out on a mission to stop a planned attack on India. 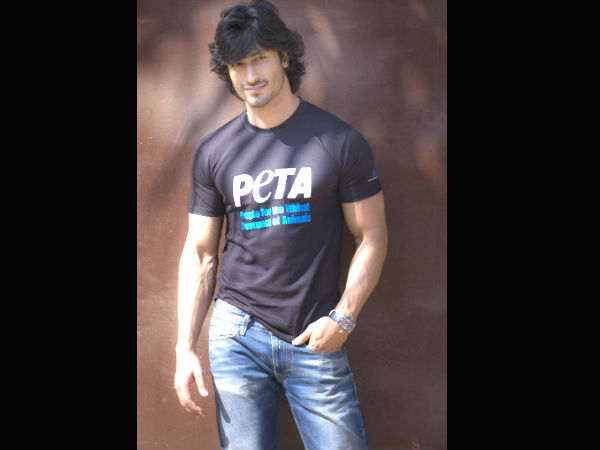 For the film, Vidyut chose to do his stunts without any safety cables and was earlier quoted as saying by Bombay Times, "I am a trained martial artist and thus, doing action without the cables give me thrills. So, I will do action without using cables as long as I can."

Directed by Aditya Datt and produced by Reliance Entertainment, Vipul Amrutlal Shah and Motion Picture Capital, Commando 3 is slated to hit the big screens on November 29, 2019. 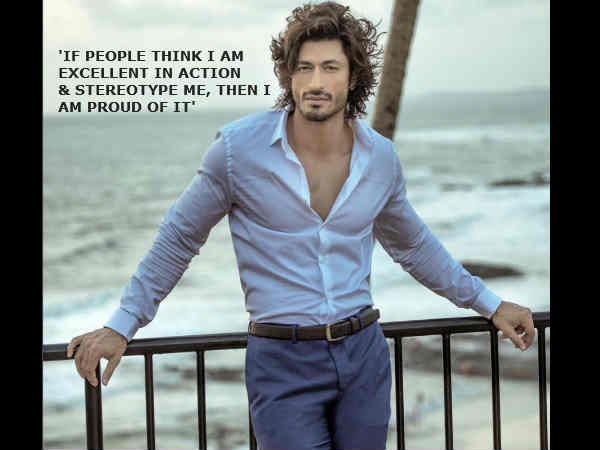 Vidyut Jammwal: My Parents Didn't Produce A Film For Me, But They Produced Great Genetics