Well, this piece of news left us equally surprised too! If reports are to be believed, local Congress leaders from Bhopal, Madhya Pradesh want Bollywood's leading lady Kareena Kapoor Khan to contest the upcoming Lok Sabha elections for their party.

It is said that since Kareena's husband Saif Ali Khan hails from Bhopal and the actress often visits the city, they want her to contest the elections from there. Reports even suggest that corporator Guddu Chauhan is seeking an appointment with Chief Minister Kamal Nath to convince him to give Kareena Kapoor party ticket to stand in the elections. 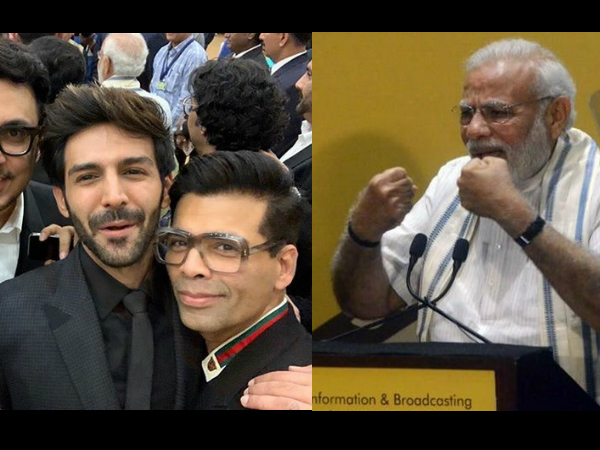 Meanwhile, BJP took a dig at Congress after reports of the demand of Kareena's candidacy started doing the rounds.

"Congress ke paas neta nahi bache isliye abhineta ke sahare chunaav ladna chah rahe hain (Congress does not have a strong candidate, so it is now trying to field an actor)," Alok Sanjar, the current MP of Bhopal was quoted as saying.

On the work front, Kareena will be next seen in Akshay Kumar's Good News which also stars Diljit Dosanjh and Kiara Advani. She will also be seen in Karan Johar's Takht which boosts of a stellar star cast which includes names like Ranveer Singh, Vicky Kaushal, Alia Bhatt, Bhumi Pednekar, Anil Kapoor and Janhavi Kapoor. 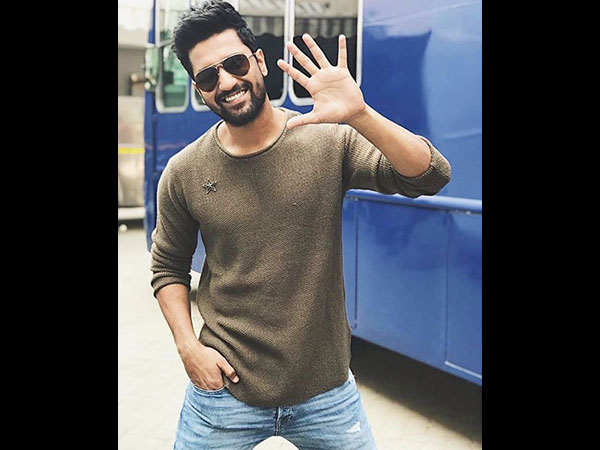 Vicky Kaushal: The Industry Or Audience Doesn't Stereotype You; It's You Who Do That To Yourself