Shahid Kapoor and Mira Rajput are one of the most adored couples in Bollywood. On Sunday afternoon, the two of them dropped major couple goals by hitting the gym together. The paparazzi also snapped Janhvi Kapoor after her gym session, as she headed to Sunita Kapoor's house for a birthday party. Amrita Arora posed for the shutterbugs after her work out session. Check out the pictures of these celebs hitting the gym.

Shahid Kapoor was snapped after his work out session at the gym on Monday afternoon. He looked cool as always in a grey sweatshirt and gym shorts, sporting a pair of black sneakers. Shahid has been filming for his next film Kabir Singh, which is a Hindi remake of the Telugu hit film Arjun Reddy. He will be seen opposite Kiara Advani in the movie.

Mira Rajput accompanied her hubby Shahid to the gym on Monday afternoon. Mira sported an all black gym look, wearing a black tank top with matching tights, and a pair of white sneakers. She accessorized with a black hand bag and wore a cool pair of sunglasses.

Janhvi Snapped After Her Work Out Session

Janhvi Kapoor is a fitness freak and she is snapped at her gym on a daily basis. On Monday, the paps caught a glimpse of Janhvi after her gym session. Janhvi had changed from her gym clothes to something she would wear to a party as she was headed to her aunt Sunita Kapoor's birthday party. Janhvi has been prepping for the role of Gunjan Saxena, an IAF combat pilot, for her next film.

The paparazzi also snapped Amrita Arora post her gym session on Monday. Amrita posed for the cameras, wearing a funky black sweatshirt teamed with black tights, and a pair of white sneakers for her Monday gym look. 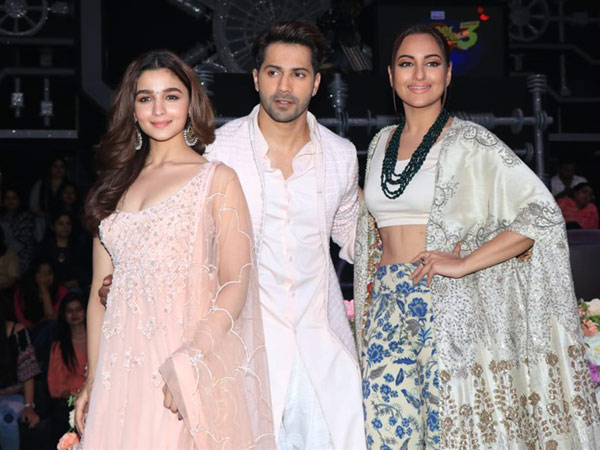