News of the talented, young actress Zaira Wasim's decision to quit the Hindi film industry came as a shock to her fans and Bollywood. When Zaira debuted with the blockbuster film 'Dangal', she garnered much appreciation for her performance, with everyone taking note of her potential as an artist. No one is experiencing a loss as much as the director of her first film, Nitesh Tiwari.

The Dangal director expressed how he is taking Zaira's decision to quit Bollywood in an interview with Times of India. He said, "I felt a sense of loss when I heard about her. I believe that she's a terrific performer and it's pretty evident in 'Dangal' and 'Secret Superstar'. Also, I felt a little more than what others felt because it is not just a loss of talent for the industry, it is a loss for me as she debuted with my film."

But Nitesh feels that everyone has to be mature enough to accept an individual's decision. "In the end, all of us have to be mature enough to realise that everybody has the right to choose his or her life, the way he or she wants to live. And just the way you would not want anybody to question you for your life choices, you should not question her for her life choices. It's her life and she has every right over it. I hope she finds what she is seeking and I wish her always best of luck for everything she does in her life," he said.

Zaira will next appear in Shonali Bose's The Sky Is Pink, co-starring Farhan Akhtar and Priyanka Chopra Jonas. The film is scheduled to premiere at the Toronto International Film Festival on September 13. 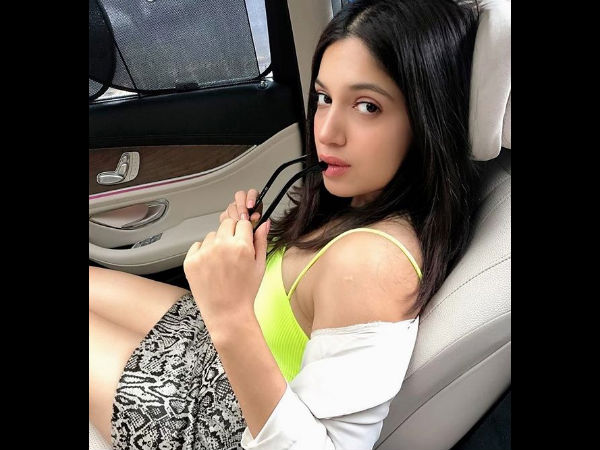 MOST READ: Bhumi Pednekar Talks About Insecurities; Doesn't Think Anybody Is 100 Percent Confident