The much-anticipated trailer of Rajinikanth starrer Darbar just dropped and it has made the anticipation for the movie go even higher. Superstar Rajinikanth will be seen as 'super cop' Aadithya Arunachalam, Commissioner of Police, Mumbai. With action, romance and humour all packed into it, Darbar promises to be a complete entertainer.

Rajinikanth will be playing a police officer after 25 years. In the trailer, Superstar is seen making a statement about what being a police officer means, to his fellow cops. "Police is not a job, we live to protect, we die to serve," he says, after beating up a few people. However, it looks like he is a bit of a grey character, as the trailer ends with him saying, "I'm a baaad cop," in typical Thailava style.

South actress Nayanthara will be playing Rajinikanth's love interest in the film, and Suniel Shetty, his nemesis. We can't wait to watch the two ultra-cool superstars, Suniel and Rajinikanth, face-off in the movie.

Check out the trailer -

The trailer of Darbar has been released in Hindi, Tamil and Telugu, as will the film. Darbar is directed by AR Murugadoss, who has collaborated with Rajinikanth for the first time. Music has been composed by Anirudh and the film has been produced by Lyca Productions and is expected to release on January 9, 2020, during Sankranti. 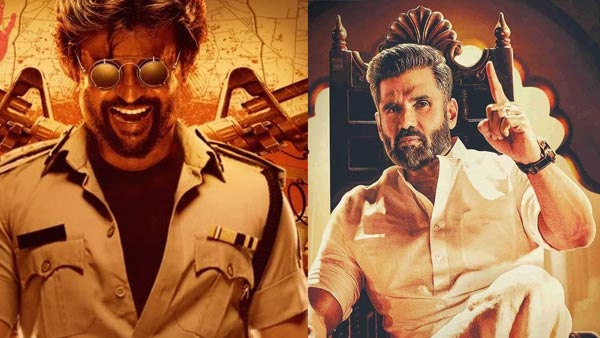 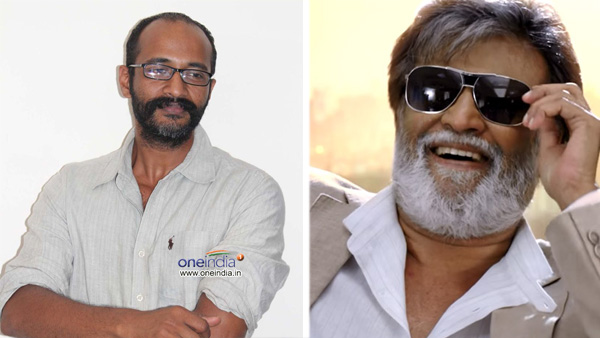 ALSO READ: Rajinikanth Birthday Exclusive! People Tend To Be At Ease Around The Superstar, Reveals Kishore