After the hilarious trailer, the makers of De De Pyaar have released the first song from the film titled 'Vaddi Sharaban' and we must say, it's a fun, vibrant number. 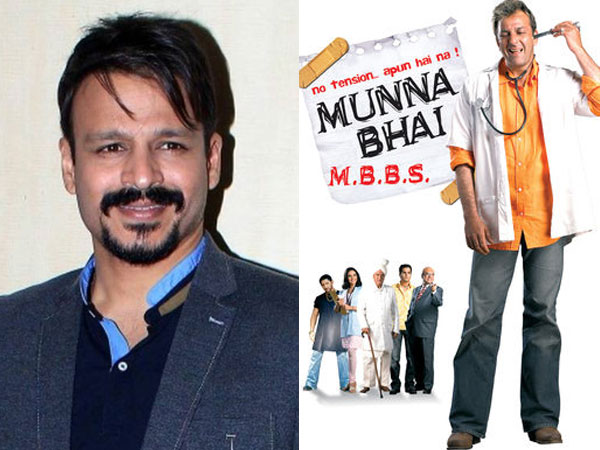 Vivek Oberoi Was Offered Munna Bhai MBBS; Actor REJECTED The Film Because Of This Reason!

Set against the backdrop of a wedding, the song opens with Rakul Preet Singh holding a whisky bottle to her waist and even gulping it down to half before breaking into a high-energetic 'latkas and thumkas'. On the other hand, Ajay Devgn is a tough nut to crack and is seen playing it hard.

The peppy number has been crooned by Sunidhi Chauhan and Navraj Hans, while the lyrics are penned by Kumaar. The music of the song is composed by Vipin Patwa.

Speaking about her working experience with Ajay, Rakul had earlier said, "I am very new in the industry compared to him and he never made me feel that way. He's a very warm person. It's a very fun film and all I can say is that I had a blast shooting with him. There is not a single day where I see that I'm working with someone so seasoned. It was a very comfortable atmosphere on the set to be able to get that chemistry".

She further added, "I knew he's a prank master, so I made a deal with him to prank others. He was very nice to me. He didn't prank me, but we played a couple of pranks as a team."

De De Pyaar De revolves around 50 year old man who falls for a girl half his age and the hilarous incidents surrounding it. The film also stars Tabu.

De De Pyaar De marks the directorial debut of Akiv Ali and is slated to release on May 17, 2019. 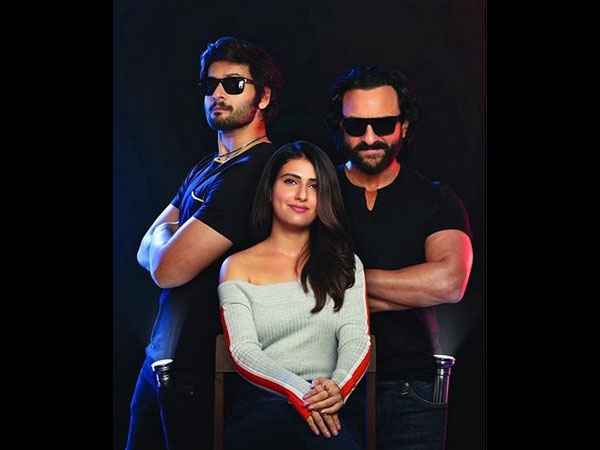