Deepika Padukone is currently reigning the Hindi film industry as one of the much sought after, and leading actors in the industry. She is on top of her game, whether it is her skills as an artist, or her commercial brand value, or even venturing into other fields of filmmaking such as producing. All this should justify why she was recently appointed as the Chairperson of the Mumbai Academy of Moving Image. But there are some people who questioned this appointment. To them, this is what Deepika had to say.

Deepika On Being Appointed As Chairperson Of MAMI

Deepika Padukone was recently appointed as the Chairperson of MAMI Mumbai International Film Festival, after filmmaker Kiran Rao stepped down. Regarding her appointment she said, "I think the reason I agreed is because it's important for the youth to be part of such organisations, movements or things which actually bring about changes because the future is in our hands."

'I Was Appointed Because Of My 'Status''

While interacting with the media at the Zee Cine Awards 2019, Deepika said, "I think in a way, we are responsible for shaping the way the film industry moves forward from here on, so that was a calculated move on my part as well as the boards. It is something that we spoke about. I read an article recently which said that 'I was appointed the chairperson because of my status or position'. Yes, that's precisely why we did that."

All For Academies Benefiting From Her Position At The Board

Some questioned her appointment as the chairperson. About this, she felt that if one of the most prestigious film academies of India can benefit from her position at the board then "so be it".

'Indian Cinema Is At The Brink Of Global Recognition'

Deepika is currently prepping for the role of her next film, Chhapaak, in which she will play the lead role of acid attack survivor, Laxmi Aggarwal. She shared that she will soon be leaving to Delhi to start filming for the biopic. Deepika has turned producer for the first time with this Meghna Gulzar film. 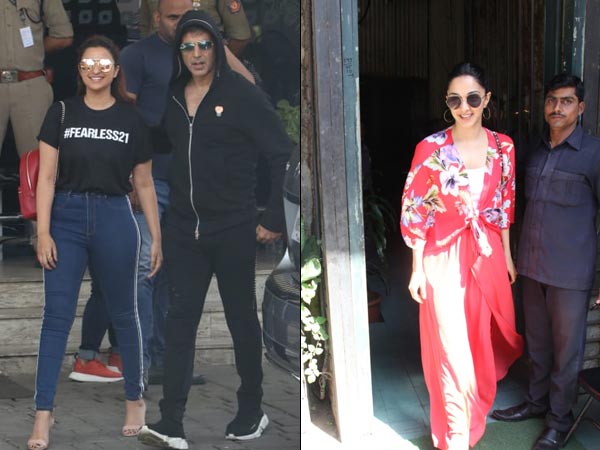