Deepika Padukone is well respected for the grace with which she carries herself. Deepika has her own idols of inspiration. She reveals that her favourite cricketer is Rahul Dravid, not for what he has achieved in terms of his career, but the way he has conducted himself as a person.

Deepika appeared on Star Sports' Nerolac Cricket Live where she said, "My all-time favourite cricketer is Rahul Dravid; a lot of my idols are not what they have done in the sport and the game, but how they have conducted themselves outside - for me he is somebody I have admired and looked up to, and, he is from Bangalore."

She continued that how much people focus on their physical strength, mental strength and mental endurance is equally important. At times we may feel our body is not keeping up with the mind, and other times, the mind takes over. She thinks nurturing that is very important. A young athlete will figure that along the way, but they should pay attention to it - the grit, courage, determination and spirit, which is important according to her.

She added that she and her husband Ranveer Singh watch matches together. "Ranveer and I watch matches together, he is a very big football fan which everyone knows - but he is also a big cricket fan. We don't watch every single match, but yes, when there are important games, we either make it a point to sit with each other or with family and friends and make it an event, like the whole nation does," she said.

Deepika and Ranveer will be sharing screen space in Kabir Khan's '83, a film on India's World Cup win in 1983. Ranveer will play the role of former captain Kapil Dev, and Deepika his wife, Romi Dev. '83 is set to release on April 10, 2020. 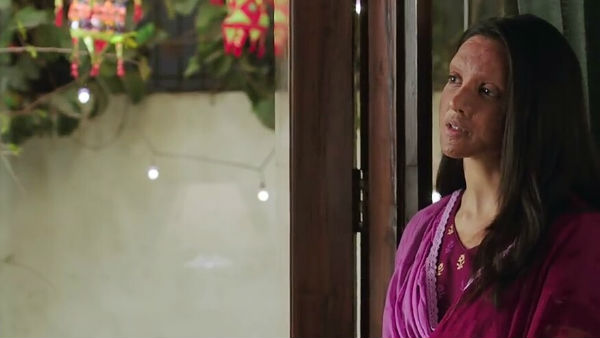 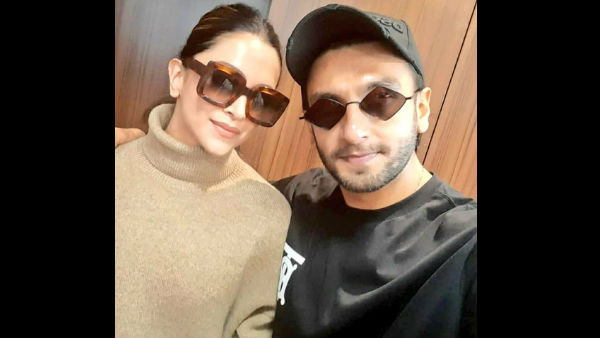 ALSO READ: Deepika Padukone On Ranveer Singh: Before Marriage We Didn't Want To Live In With Each Other