If reports are to be believed, the untitled flick in which the Padmaavat actress appears as a desi superhero is currently in the budding stage, and scripting is under progress. Deepika is already in talks with directors, producers, and actors for the project, which might go on floors in 2020.

Earlier, the leggy lass had confirmed that she is keen on exploring the possibilities of an Avengers-like franchise in Indian cinema. Deepika Padukone had also mentioned that she would like to bring the desi superheroes of Indian cinema together on screen. If things fall in place, Deepika will play the first lady superhero of Indian cinema.

The actress is currently busy with the final touches of her maiden production venture Chhapaak. Deepika essays the central character in the movie, which is based on the real-life acid attack survivor Laxmi Agarwal. Chhapaak, which is written and directed by Meghna Gulzar, features Vikrant Massey as the male lead. The movie is slated to hit the theatres on January 10, 2020.

Deepika Padukone will also appear as the female lead opposite hubby Ranveer Singh in the upcoming sports film which has been titled 83. The movie, which is directed by Kabir Khan, will feature Ranveer Singh in the role of Kapil Dev, while Deepika appears as his wife Romi Dev.

Apart from these announced projects, Deepika Padukone has also been roped in to play the lead role in Karan Johar's upcoming women-centric film, which is directed by Shakun Batra. The actress will also appear as the female lead opposite Ranbir Kapoor in Luv Ranjan's romantic drama. 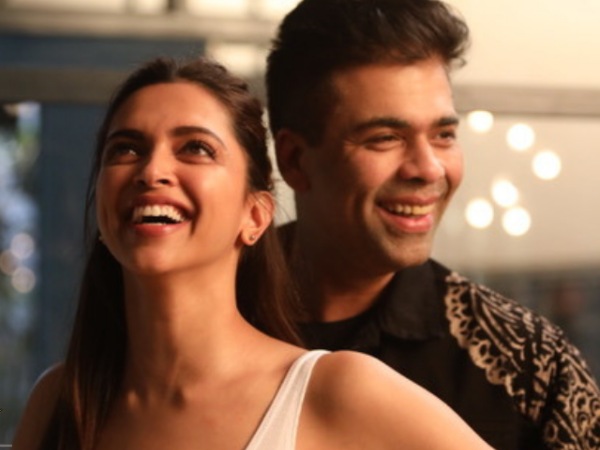 It's Official! Deepika Padukone And Karan Johar Are Back Together 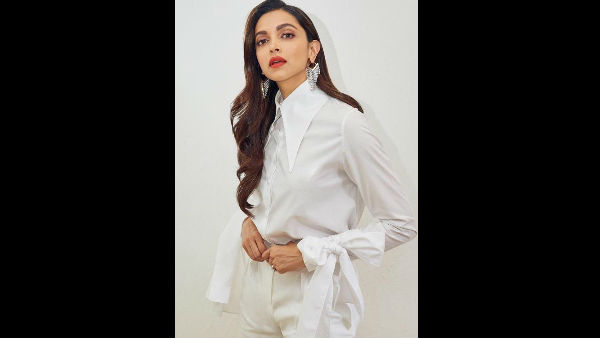 This Piece Of Deepika Padukone About Mental Health In NY Times Is A Must-Read!