Deepika recently unveiled her wax statue at the Madam Tussauds in London. While speaking to Metro.co.uk, Deepika had this to say about being part of a superhero film - "Yeah, of course. Why not? I mean I'd say Indian origin. So whether it's Marvel or whether it's Avengers, or you know, any of these iconic characters that we've seen in the cinema, I think it would be very interesting. And I think the world is ready for it to see one of these superheroes, one that originates from India. I believe it will happen soon. I know it will."

For now, Deepika is prepping for the role of Laxmi Aggarwal, an acid attack survivor, in a biopic which is being made on her by director Meghna Gulzar. She will be starring opposite Vikrant Massey in the film. With this film, Deepika will also be donning the producer's hat for the first time ever. Talking about the film, she had once written on her Instagram, "A story of trauma and triumph. And the unquashable human spirit."

"When I heard this story, I was deeply moved as it's not just one of violence but of strength and courage, hope and victory. It made such an impact on me, that personally and creatively, I needed to go beyond and so the decision to turn producer," Deepika had said in an interview. 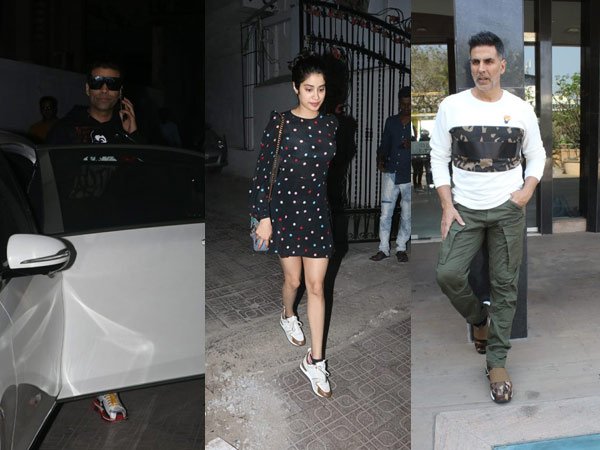