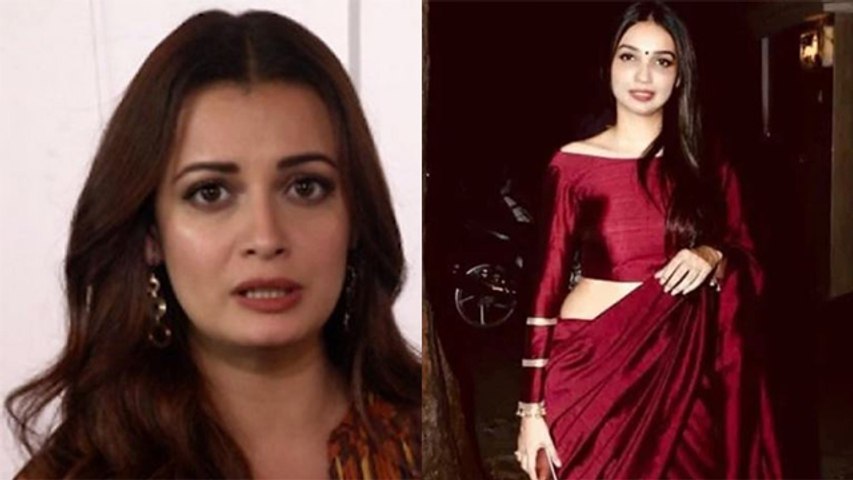 In an unfortunate turn of events yesterday, Dia Mirza and her husband Sahil Sangha announced their separation after 11 years of togetherness. Later in the evening, the 'Judgementall Hai Kya' writer-director duo, Kanika Dhillon and Prakash Kovelamudi called their marriage quits.

Just when the industry was reeling under these shocking developments, rumours started doing the rounds about Kanika's proximity to Dia's ex-hubby. The writer recently took to her Twitter handle to shut down these speculations. Dia too slammed the speculations around the separation.

Kanika Shuts Down Rumours Of Her Alleged Closeness To Sahil

She tweeted, "Laughable-Despicable-Irresponsible! Fiction writing is my job!Can tabloids b a lill more responsible pls? Jst bcos 2news items come at d same time-They can't b interlinked! It's not a potpourri!" (sic)

She Says She Never Met Dia/Sahil In Her Entire Life

"Hav NEVER met Diya/ Sahil in my ENTIRE life! Pls get over it n let us get back 2work!," wrote the 'Judgementall Hai Kya' writer. (sic)

Was This The Reason Behind The Split?

A Mumbai Mirror stated that Sahil Sangha's closeness with writer Kanika Dhillon and Dia Mirza's chemistry with co-star Mohit Raina led to the differences between the couples. In her tweet, Kanika slammed these claims.

In A Series Of Tweets, Dia Too Cleared The Air

She wrote, "This is to clarify and put to rest all kind of speculation that is being bandied about by a certain section of the media regarding my separation with Sahil. It is most unfortunate to see the level of irresponsibility exercised." (sic)

The Actress Lashes Out...

She further wrote, "What is even more unfortunate is that our colleagues names are being tarnished and maligned by this media. As a woman I will not stand for another woman's name being used so irresponsibly to perpetuate a lie." (sic)

"There is absolutely no truth to the alleged reports and no third person is the reason for Sahil and I to part ways. We have requested the media to be graceful and allow us this time for some privacy. Really hope they can respect that." 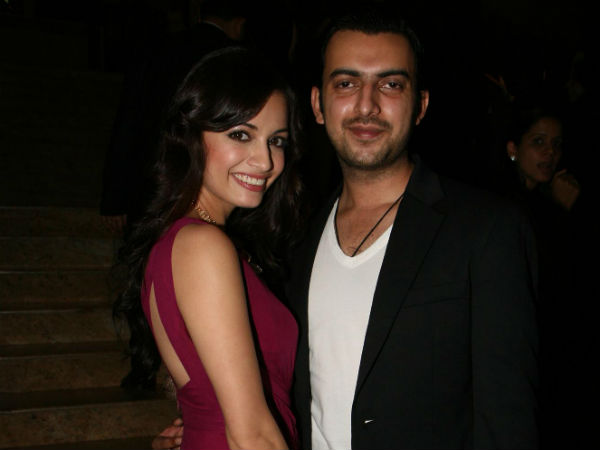