Actress Dia Mirza is not known to be a very outspoken person, but when she does speak about issues, she does so with utmost clarity and firm grounding. Recently, when Dia was talking to IANS, she spoke about the topic of women taking up solo travel nowadays, which was rarely heard of in the years before. She acknowledged the slow shift in patriarchal mindset which used to view that a woman had to take permission from a man to travel.

Speaking to IANS, Dia said, "A girl does not have to seek permission from a man, or from the society to go out there to explore the world, she just needs her own permission. I think that is empowering.

"'A girl cannot be on her own' comes from a patriarchal mindset. It comes from the mindset that a woman must be protected, they are weak when a girl travels solo, and I mean travelling anywhere -- going on a vacation, going to work or to study abroad or anything that they do," she added.

"But there's a shift in social conditioning that allows women to follow their choice to travel alone, travel free."

Dia herself used to travel alone when she was younger. "Even before that, I used to travel by bus when I was 16. I used to do modelling, travelled from Hyderabad to Bengaluru. I remember my parents used to drop me at the bus depot and told the fellow passenger just to keep an eye on me. I used to reach my destination and call them to say that I am safe," said Dia.

"But the sense of safety comes from within. It is really of inner confidence. As an individual, you have to know that you can do this... It is inner voice really," she concluded.

The actress is also a supporter of the campaign, "She Travels She Hosts", by Airbnb, a company that encourages sustainable travelling and home stay worldwide. 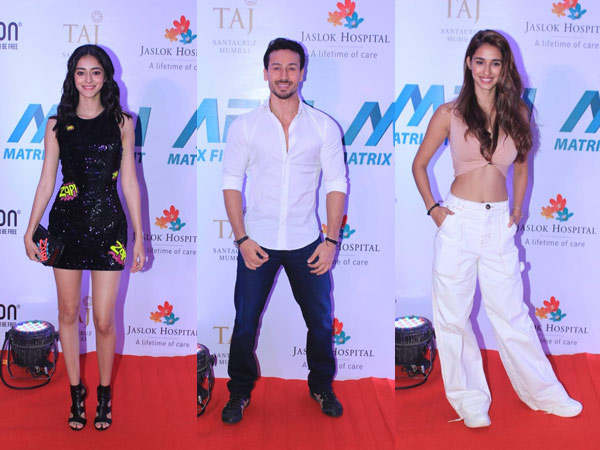