The evergreen beauty Dia Mirza was last seen on the silver screen in Rajkumar Hirani's Sanju and the actress hasn't bagged a Bollywood offer yet. However, she's busy with producing web content as she believes an actor should experiment with the vast opportunities available to reach out to the people and will be a part of two web series Kaafir and Moghuls.

When Asked Why She's Absent From The Silver Screen

''I think it's a combination of things. One, I have become very selective about the work that I do. I chose Sanju after a gap of almost three years. It's primarily because may be, I am at an age where I am too old to play parts opposite men my age and too young to play their mother.,'' said Dia Mirza to HT.

The 'Ageism Stereotype' Must Change!

''It's an unfortunate ageism stereotype we are battling in the industry that has existed for the longest time. But with the choices we make as individuals, especially as women and that starts with saying no, this will change,'' she said.

It's Good To Make The Best Of What's Available

''It is important to make the best of what is available, it's also very important to be able to create one's path. I am very excited that the digital platform has opened up opportunities for women my age and I am not that old (laughs).''

''Moghuls is a historical; it's based on a fascinating series of books that have been very well received. The writers of the show are Bhavani Iyer and Kausar Munir, fantastic writers, both women. It has been directed by Nikkhil Advani and even the others actors are par excellence and I also get to work with Shabana Azmi again,'' she summed it up to HT. 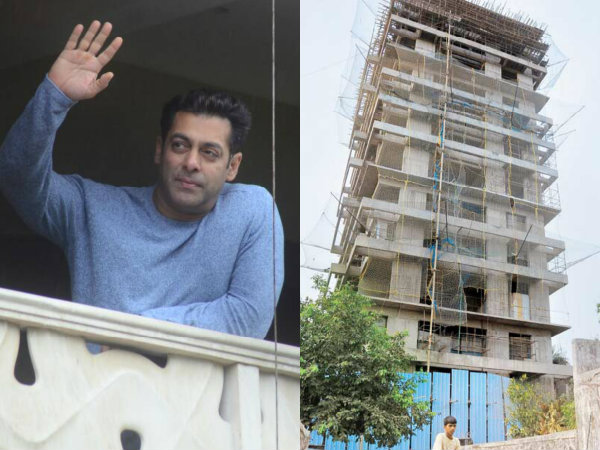