Disha Patani is sharing the screen with superstar Salman Khan in the upcoming film Bharat. The actress says she is very lucky to get the opportunity to work with Salman at such an early stage of her career. Fans loved her chemistry with the actor in 'slow motion' song from the movie. Talking about the same, she told a daily, "I am very happy as I did not expect this response. Of course, I want to look good with Salman sir."

Disha also said that she loved the experience of working with Salman, "My last film came last year and then its been a gap. Now with this (response), it just feels good. Slow Motion is a good song and I am enjoying watching people like it. Salman Sir is an amazing person to work with and I am so fortunate that at such an early stage of my career I got to work with such a big megastar. He is very helpful, very grounded and such a lovely person. You can learn so much from him.''

She went on to add, ''We were having night shoots I remember for Bharat and I used to look at him and would be amazed to see his energy. I usually used to die thinking of night shoots because I am not a night person, but he was there every night, dancing, and I don't think it is an easy job. I used to be so inspired seeing his energy and positive vibes on sets. At this age and stage of his career, he is as excited as he would have been when he started.''

Those who have come late, Bharat is an official remake of Korean film Ode to My Father. The movie is directed by Ali Abbas Zafar, and it also stars Katrina Kaif, Sunil Grover and Jackie Shroff in important roles. 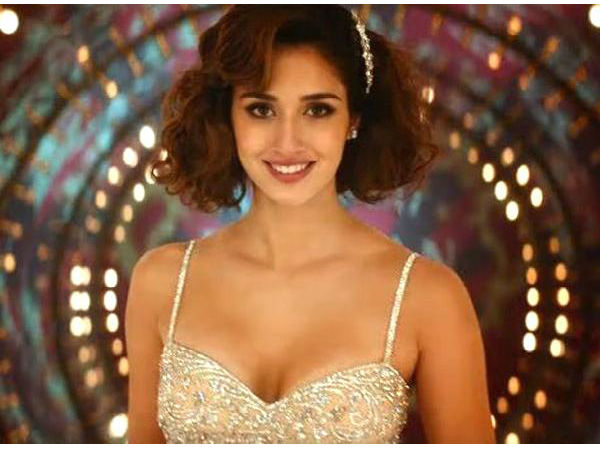 Most Read: Disha Patani SLAPS BACK HARD At Trolls: They Are Just Frustrated, Unhappy & Evil People