Divya Bharti was one of the most popular actresses of 90s. With her charm and vulnerability, the actress made the audience skip a heartbeat every time she appeared on screen. Divya started receiving film offers at a young age and made her debut in Bollywood with Vishwatma. The film is still a hit with the masses for Divya's popular track 'Saat Samundar' from the film. 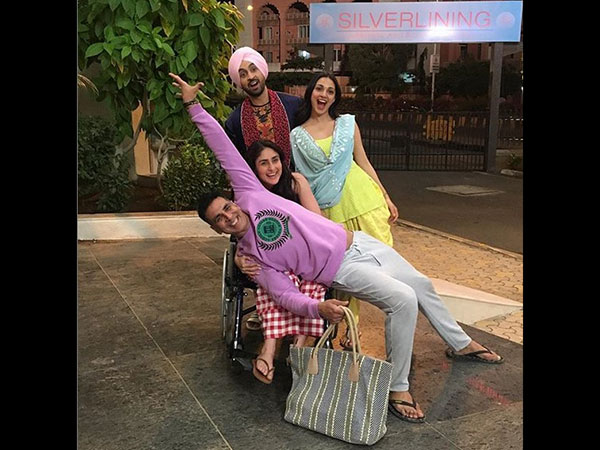 The actress starred in many hit flicks like Shola Aur Shabnam, Deewana amongst others. However, her film journey was cut short by her untimely death on April 5, 1993. On her 26th death anniversary, her 'Kartavya' co-star Sanjay Kapoor shared a throwback picture with her.

He captioned the picture as, "You will always be missed , #april5th #1993 #26thdeathanniversary #divyabharti." Reportedly, Divya had shot 30% of the film before her untimely death. The film was later completed with Juhi Chawla.

Divya died of accidental fall, aged 19, in Mumbai. If reports are to be believed, the actress passed away after accidently falling from the fifth floor of a building where she was at a house-party. The actress succumbed to the head injuries and internal bleeding. The reason of her fatal fall was never established and several theories circulated in the media during that time.

It is said that she was married to Sajid Nadiadwala. An investigation around her mysterious death was carried out but the cops found nothing and the case was closed in 1998 by Mumbai police. 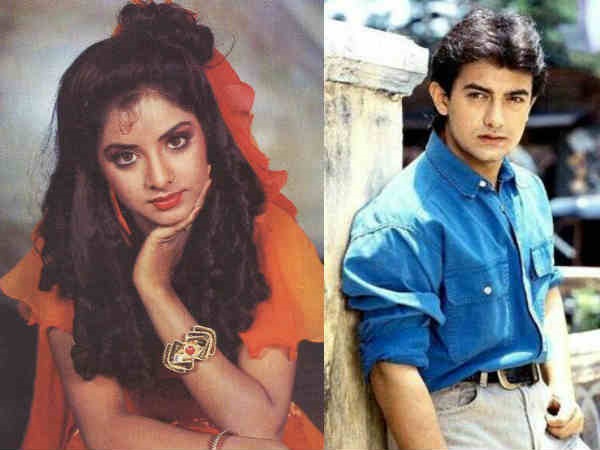 BLAST FROM THE PAST: When Divya Bharti CRIED Because Of Aamir Khan & Salman Came To Her Rescue!