Is there anything that Ayushmann Khurrana cannot do on the big screen? Well, that's the thought, which crossed our mind when we watched the trailer of his upcoming film, 'Dream Girl'.

The man who is currently having a dream run in his career with content-driven films and a National Award to his credit, is back in an entertaining avatar. In 'Dream Girl', Ayushmann plays a man who makes a living playing female mythological characters such as Sita and Radha in stage shows, much to the chagrin of his father played by Annu Kapoor.

Things take a hilarious turn when he bags a job of a female telecaller who has to flirt with the male characters. Further, a comedy-of-error occurs when the callers fall in love with Ayushmann.

Speaking about how he prepped for his role, Ayushmann was recently quoted by Mid-Day, "I had to deliver 25 per cent of my dialogues in a woman's voice. Since I come from a radio background, it's easier for me to modulate my voice. I have spent years behind the mic, mimicking different people. Raaj had given me the references of a few men, who prank people by talking like a woman. I studied those videos extensively."

Produced by Ekta Kapoor, 'Dream Girl' also stars Nushrat Bharucha and is slated to release by the end of 2019. 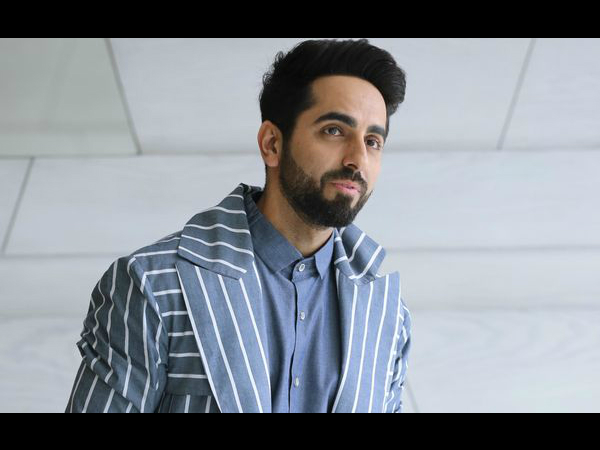 National Film Awards: Ayushmann Khurrana REVEALS How His Family Reacted To His Win!