Shahid Kapoor's 'Kabir Singh' stirred up a heated debate about the insensitive portrayal of women in cinema. Kabir Singh was a Hindi remake of the hit Telugu film, Arjun Reddy, which told the story of a man's obsessive relationship with his girlfriend. Kabir Singh's script, its characters, and depiction of certain scenes were opined by many within the Hindi film industry as being misogynistic.

Emraan Hashmi, an actor who has done his fair-share of what is generally considered as 'bold films', recently gave his two-cents on the debate. He is of the opinion that while he doesn't put creative restrictions on himself, the intention behind the portrayal of a character matters to him. He thinks that the portraying ill-treatment of a woman is ok, as long as the offender is not glorified.

"I do not have any preset notion on what I should or should not be doing on screen. When we play a character on screen, it is about the journey of the character. There is an intention behind the portrayal of the character. Even if it shows that a woman is ill-treated, and the offender is not glorified but punished, it is all okay. I always look at the intention with which a story is told. Because I think the intention defines the film," Emraan told IANS.

Previously known to portray a romantic hero in a majority of his films, Emraan has recently been a part of a couple of issue based films. He chose to do 'Why Cheat India' and 'Tiger' to express his opinions on social issues through the medium of cinema.

Emraan is currently prepping for the release of his next film, a mystery thriller, 'The Body'. He will star alongside Rishi Kapoor and Shobhita Dhulipala and others in the film. The Body releases on December 13, 2019. 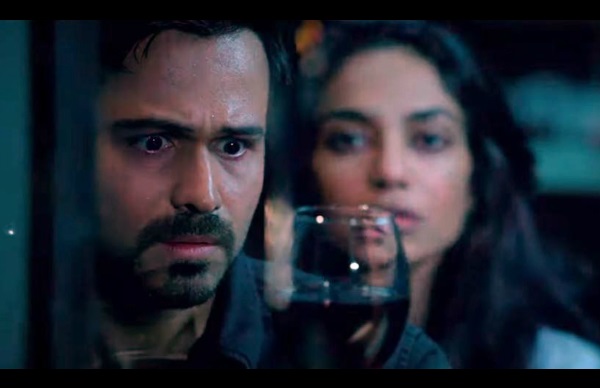 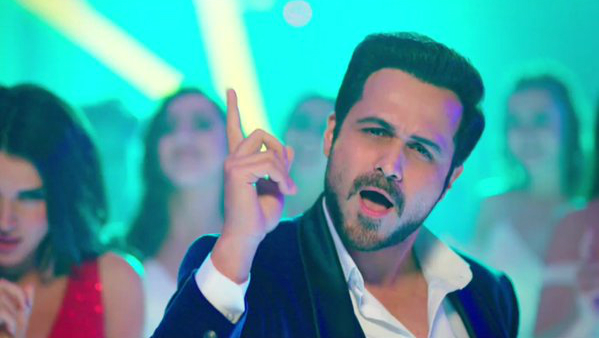