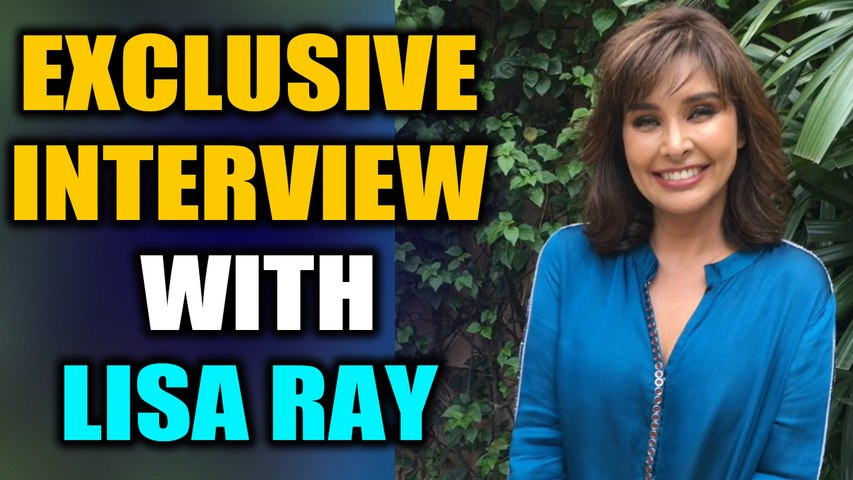 Exclusive: Actor Lisa Ray talks about her book ‘Close to the Bone’ | FilmiBeat

Lisa Ray made a splash as a model when she was very young, and then went on to become a succesful actor in international cinema and crossover films. A cancer survivor and a mother, Lisa Ray has now written a book that is not just a memoir but a lot more.

In an exclusive chat with Filmibeat Managing Editor Shweta Parande at the Bangalore Literature Festival 2019, Lisa Ray opened up about her debut book 'Close to the Bone'. We met her right before her talk at the litfest, and Lisa was in a relaxed mood. Here's what she had to say about her life and ehr experience as writer.

Lisa began with talking about how she loves Bangalore. "I'm thrilled to be here at the Bangalore LitFest. It's a very electric kind of an atmosphere and I love Bangalore because I'm a reader as well and it's a very literate city."

When asked about her debut book, 'Close to the Bone', Lisa said, "I can tell you what the book is not. It's not a cancer memoir, it's not a celeb biography, it's not a self-help book. 'Close to the Bone' is like a travelogue of the soul. It is essentially the story of a young girl who has dreams and hopes and (talks) about her success and failure. It is also about how she lost her way, and found herself at the end - what she does to come together after breaking apart."

On her new beginnings as an author, Lisa said, "It's been quite a journey writing this book. It's not just what my story is but also about how my story is told. I have always loved reading and writing and I have always aspired to become a writer."

Lisa further added, "There is humour sprinkled in. Hopefully it will be relatable. The book is also an attempt to remove the mask we are existing behind. I have been in front of the camera since I was 16 and there is a perception of people who appear on the magazine cover, how their makeup is done and how they are photographed, and how they appear on screen. I hope you read it."

About the title of the book, she agreed that 'Close to the Bone' refers to the cancer she was diagnosed with - multiple myeloma bone cancer. Lisa added that the title is also about stripping away all of the armour that we walk around with.